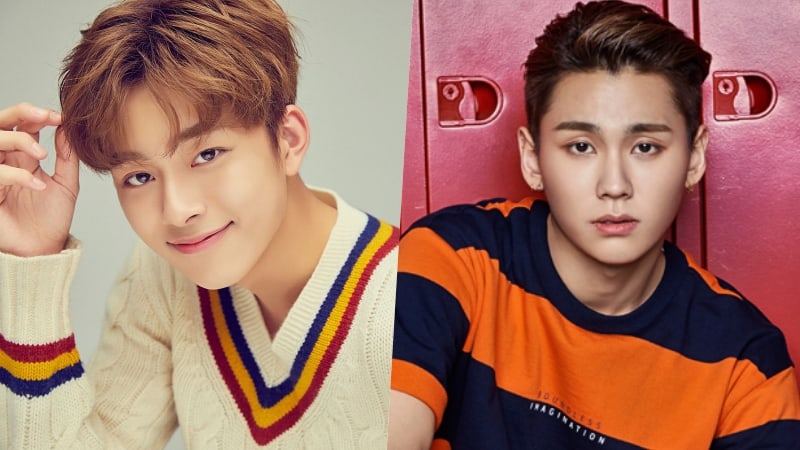 Yoo Seon Ho from “Produce 101 Season 2” and BTOB’s Ilhoon will be joining a cosmetic reality program!

On September 13, industry representatives reported that the two Cube Entertainment stars will be appearing on DIA TV’s “The Cushion” along with popular beauty creator Lena.

In response, a source from DIA TV commented, “Yoo Seon Ho, Jung Ilhoon, and Lena are confirmed to appear on the program. The final details are being discussed.”

“The Cushion” will be available on YouTube and cable television at the end of September.

BTOB
Ilhoon
Yoo Seon Ho
How does this article make you feel?