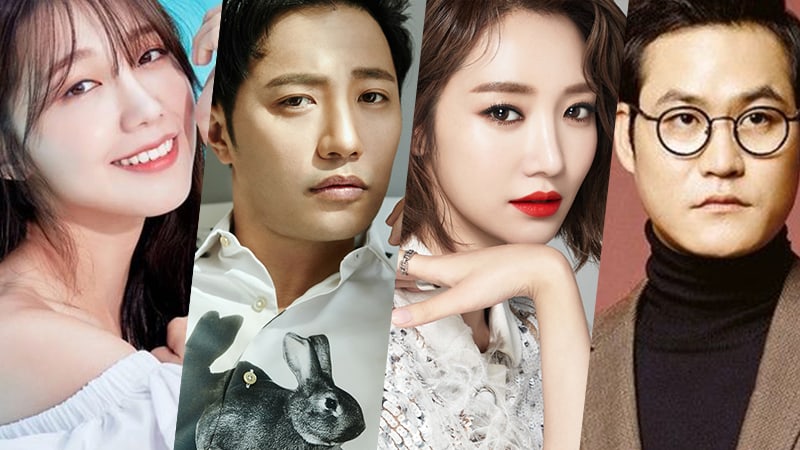 JTBC has released details for their upcoming Friday-Saturday drama “Untouchable”!

Jin Goo will be playing the role of Jang Joon Seo, who tries to uncover his family’s hidden secrets so he can reveal the truth behind his wife’s death. Actor Kim Sung Kyoon will be playing Jang Joon Seo’s older brother, who turns corrupt like his father in order to survive.

“Untouchable” will be airing its first episode on November 24.