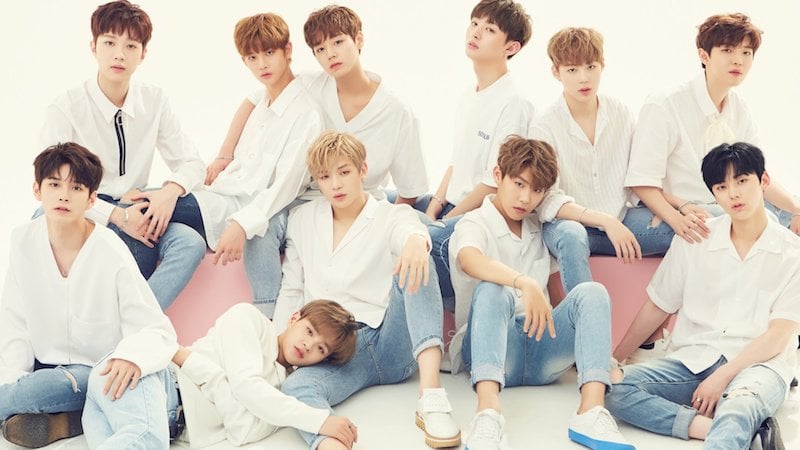 Wanna One Confirmed To Return With Repackaged Album In November

Wanna One is preparing for their first comeback!

On September 13, the group’s agency YMC Entertainment revealed, “Wanna One is working on a new album aimed for the third week of November. This album is a repackaged album.”

A few new tracks are expected to be on the album, and the group is likely to promote on music shows. The exact date of the release has not been decided yet.

The resulting group from the top 11 of “Produce 101 Season 2” debuted with “Energetic” on August 7 and sweeped charts immediately after its release, eventually taking 15 music show wins.