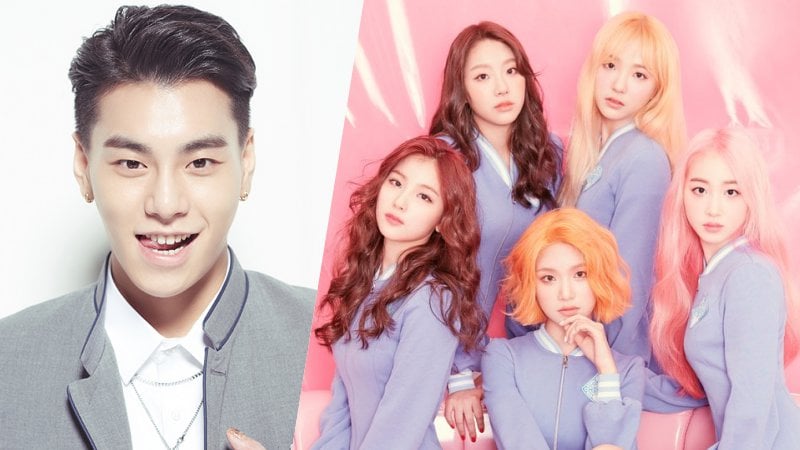 On September 13, former “Produce 101 Season 2” contestant Kim Sang Gyun made a surprise appearance at ELRIS’ showcase “Color Crush” to show his support for his labelmate’s comeback.

During the showcase, ELRIS performed their new songs and Kim Sang Gyun appeared onstage for the track in which he featured in, “Farewell.” As it was their first time performing the song together he stated, “It’s an interesting experience performing with a girl group. I came to help our company’s little sister group and am proud of them.”

Kim Sang Gyun also participated in writing the rap part of “Farewell” himself. On the track’s title, he said, “I wonder what the word ‘farewell’ means. It’s an interesting word. I tried to process and express it in my own way.” He also congratulated the group on their comeback and praised the group’s new songs and cheered on the group on their promotions.

Meanwhile, Kim Sang Gyun will soon be debuting in October as a member of JBJ.

ELRIS
Kim Sang Gyun
JBJ
How does this article make you feel?