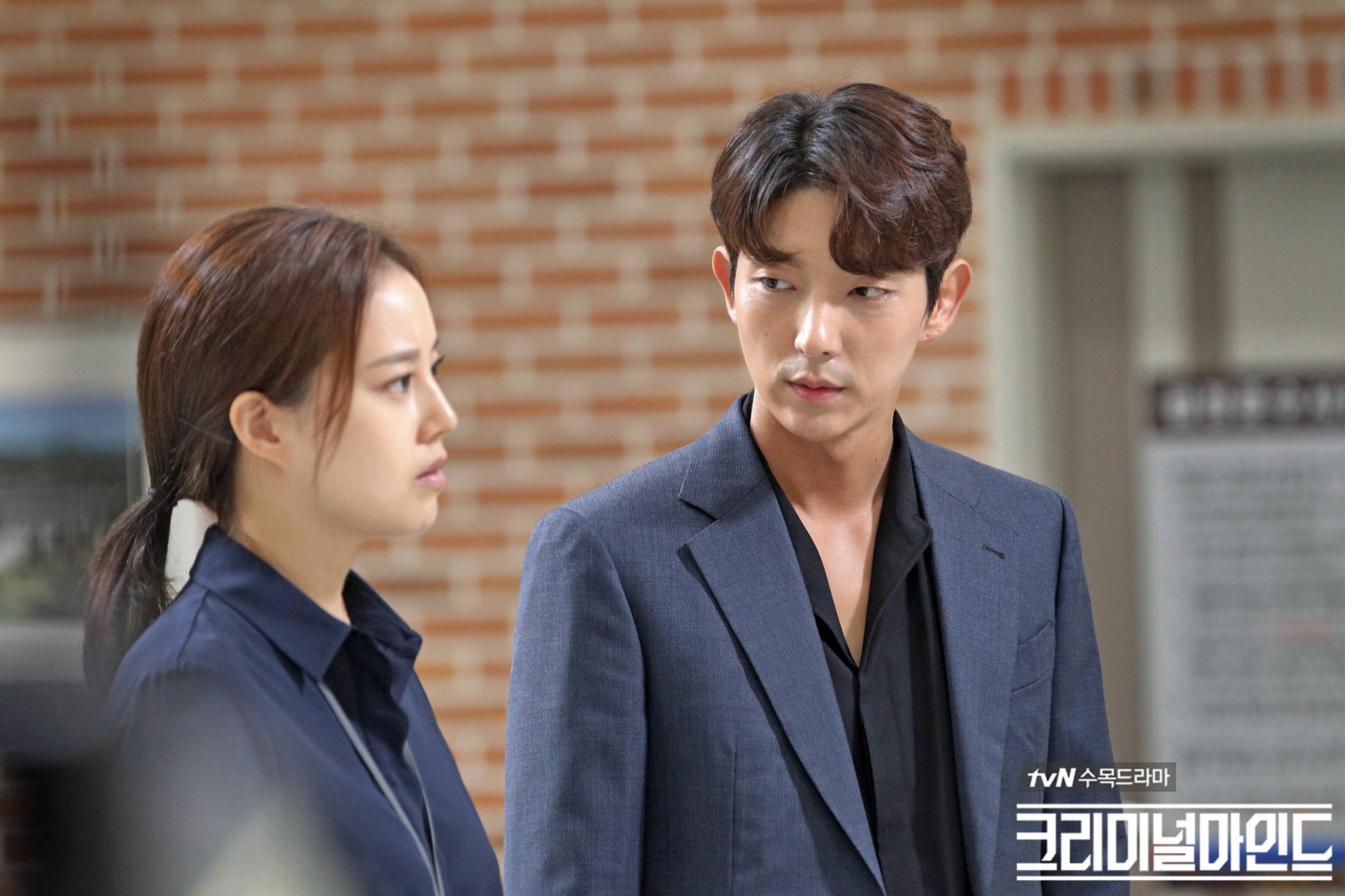 The NCI are on the hunt for a new type of killer!

tvN’s “Criminal Minds,” the Korean remake of the American original about NCI agents catching criminals by breaking down their psychological profiles, recently released stills from their upcoming September 13 episode.

In the episode, Son Hyun Joo, Lee Sun Bin, and Go Yoon take on the preliminary investigation at the scene as they examine a blood-spattered car. The case they are solving is a serial killer who has most recently murdered a taxi driver. 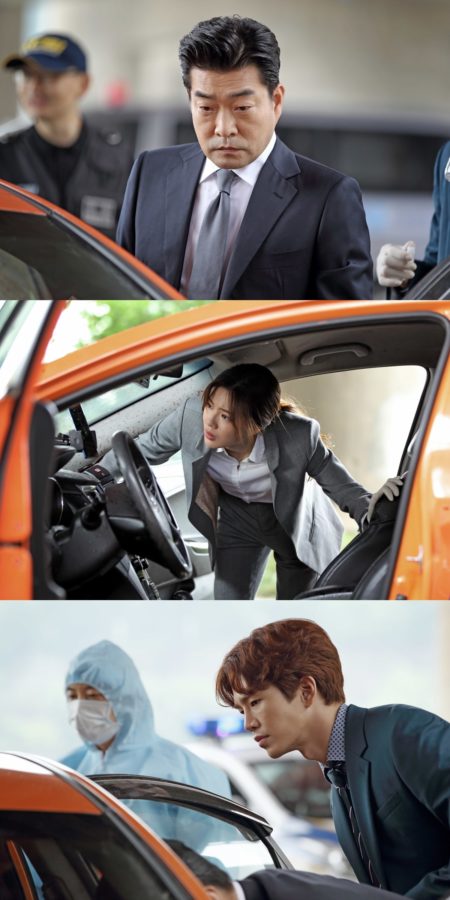 In another stage of investigation, Lee Joon Gi is handcuffed to a table in what appears to be a police interview. Last week, the NCI agent was suspected of his childhood friend’s murder and had to evade his own colleagues while trying to prove his own innocence. 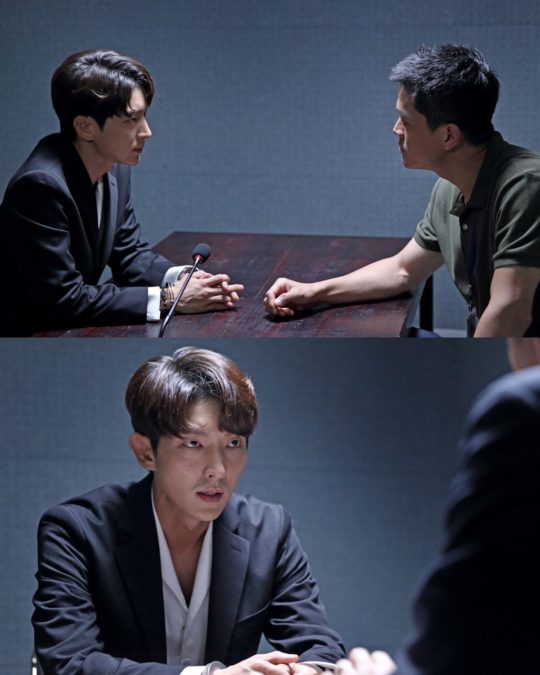 However, in yet another still from the episode, Lee Joon Gi and Moon Chae Won appear to be working together again on a case. 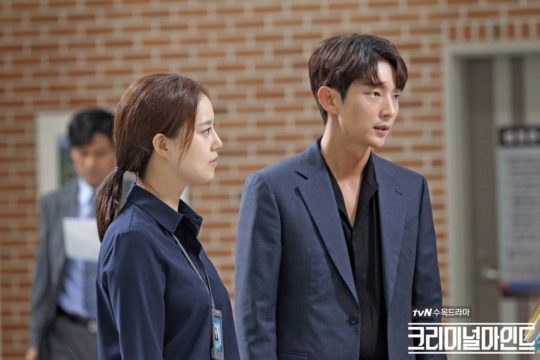 How everything comes together will be revealed in the upcoming episode of “Criminal Minds,” airing September 13 at 10:50 p.m. KST.