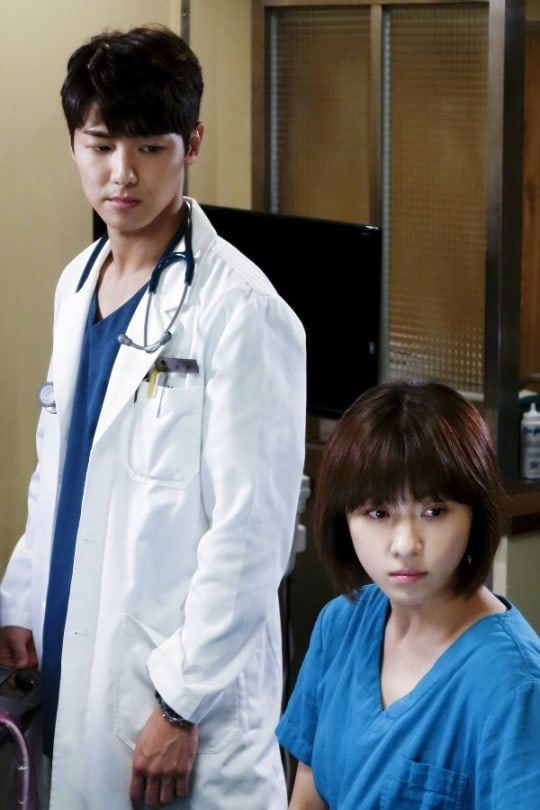 While many viewers are appreciating the contrast between Ha Ji Won’s talented but cold surgeon and Kang Min Hyuk’s warm, empathetic internist on “Hospital Ship,” it looks like their personality differences will inevitably lead them into conflict.

In the new medical drama from MBC, we’ve already seen hints of complex layers beneath their characters. Ha Ji Won is merciless as a surgeon, but once the white coat is off, she has very human foibles like being terrible with directions and very good at mixing drinks.

Likewise, the kind and caring Kang Min Hyuk is no pushover, taking a strong stance against Ha Ji Won at their first meeting when she wanted to attempt a surgery he didn’t believe was possible on their hospital ship. His warm personality doesn’t mean he hides his traumas either – his character is forthright and apologizes right away for his mistakes. 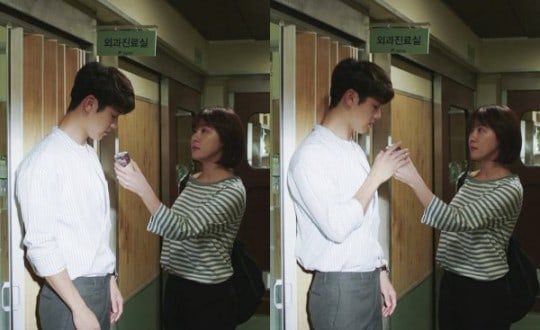 However, the two have been set up for a major confrontation in the upcoming ninth and tenth episodes of “Hospital Ship.” A source stated, “As they are both doctors, they both have their own creeds about how to treat patients. It’s not an easily decided question of who is right or wrong, so it will add even more excitement to the viewers [on September 13].”