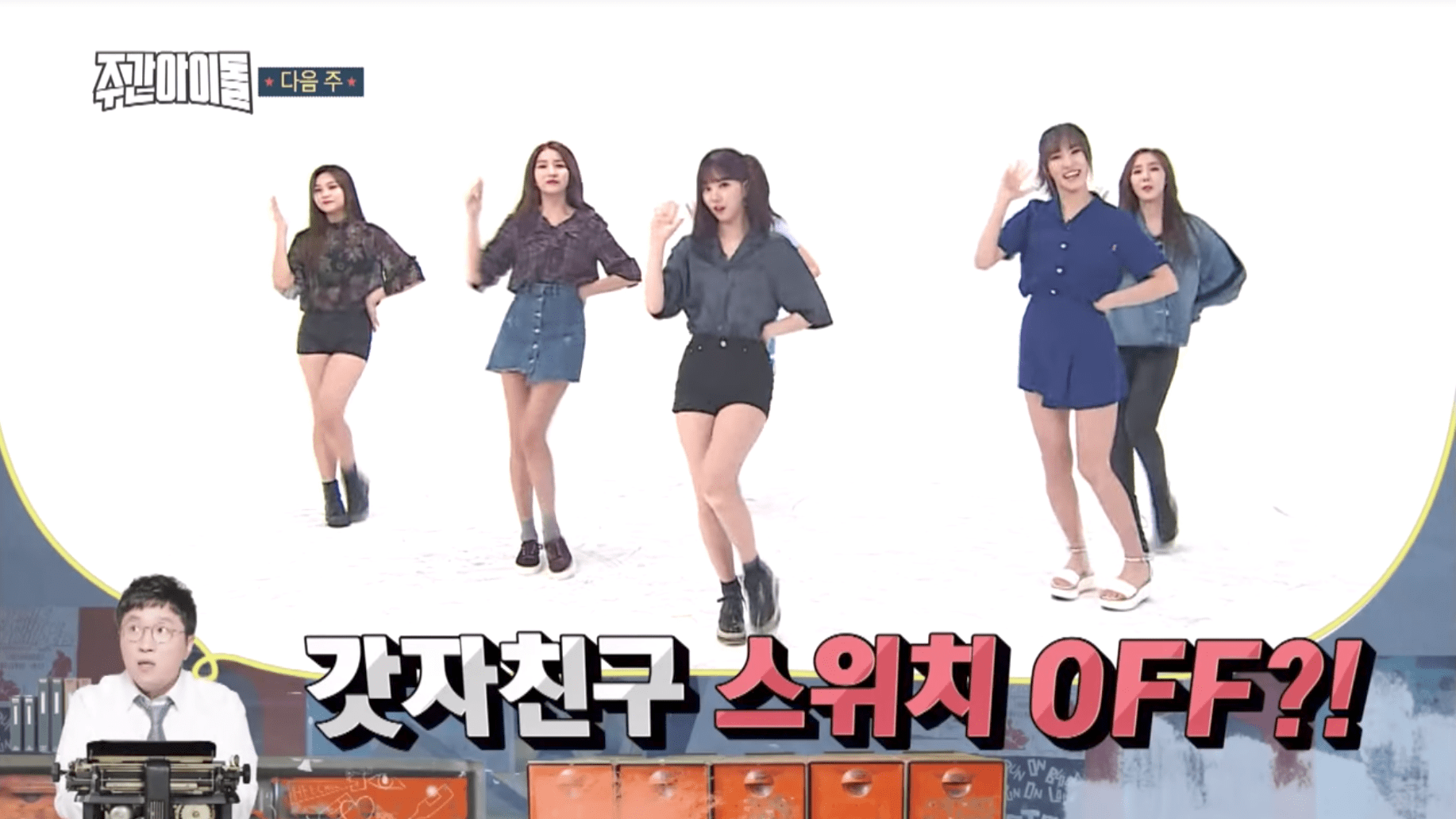 GFRIEND has proven themselves the masters of dancing twice the speed and the Random Play Dance, but can they combine them together?

The girl group made a brief appearance on the September 13 episode of “Weekly Idol,” performing their new comeback track “Summer Rain” at twice the speed. The rest of the episode was devoted to Weki Meki and Golden Child’s joint appearance, with GFRIEND’s segment and “Masked Idol” scheduled for next week.

In next week’s preview, GFRIEND’s skills are put to the test as they have to remember their choreography and dance at twice the speed at the same time. One of their first troubles is recognizing the song at twice the speed in the first place!