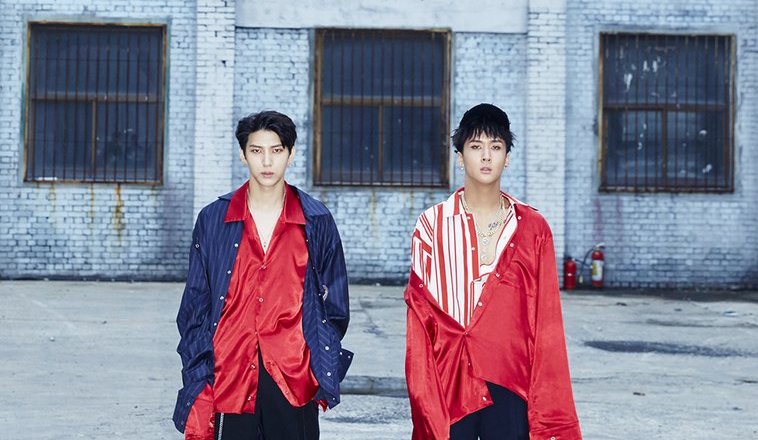 Due to member Leo’s health concerns, VIXX LR will not be appearing on the September 14 episode of “M!Countdown.”

This is Jellyfish Entertainment.

We are writing to inform you that VIXX LR’s planned appearance on Mnet’s ‘M!Countdown’ tomorrow has been canceled.

This evening, Leo said he was experiencing stomach pain, and so he immediately went to the hospital for treatment and is now resting.

In order for him to have further examinations tomorrow and get enough rest, the performance on ‘M!Countdown’ has unfortunately been canceled.

We ask for your understanding for hurriedly posting this notice.
We will provide more information later on about their upcoming schedule.

VIXX’s Leo and Ravi are currently promoting as the unit VIXX LR, after having released their second mini album “Whisper” featuring the title track of the same name.

VIXX
VIXX LR
M!Countdown
Leo
How does this article make you feel?