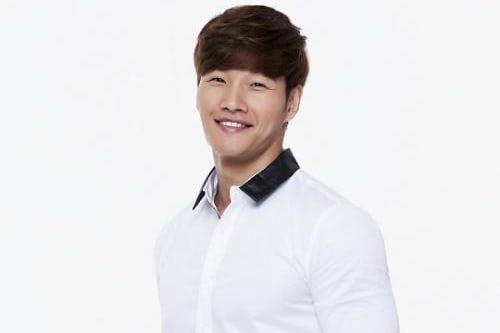 During their conversation, Kim Jong Kook brought up a surprising story behind the success of his song “One Man.” Kim Jong Kook said, “Before ‘One Man’ was released, I rested from the scene for a bit. That was when the music [scene] was becoming digitalized, but since I didn’t know anything about it and [companies] didn’t say anything, I didn’t sign any contracts [regarding digital sales].” He added, “I didn’t even make 10 won (approximately $0.0009) from ‘One Man.'” 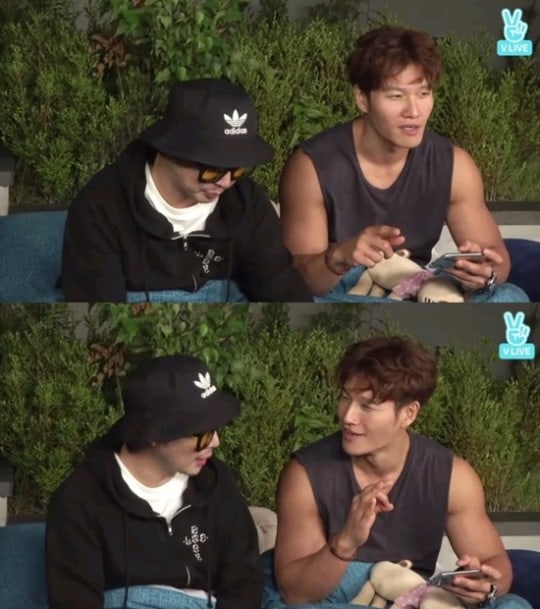 However, Kim Jong Kook also spoke about the positive effects of the song. “Through the ‘One Man’ album, I was able to gain a lot of priceless popularity and love,” he explained. After listening, Haha commented, “But it still would’ve been great if you could have received profits from the song,” to which Kim Jong Kook agreed to.

Meanwhile, Haha and Kim Jong Kook announced they have teamed up for a new variety show that will air on Netflix.