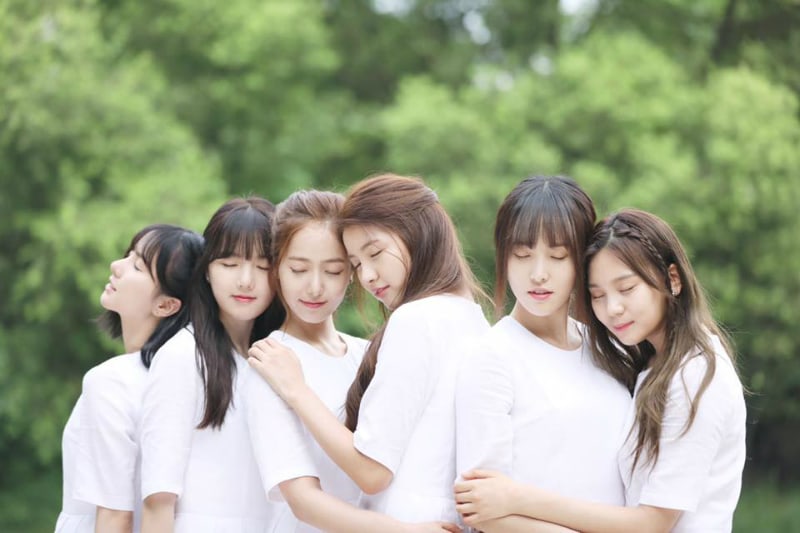 GFRIEND Reveals Why They Released “Summer Rain” In The Fall

On September 13, GFRIEND members SinB, Yuju, Eunha, Yerin, Sowon, and Umji held a Naver V Live broadcast for their fans to commemorate the release of their repackaged album “Rainbow.” During the show, they talked about their new album, songs, and stories behind their comeback. 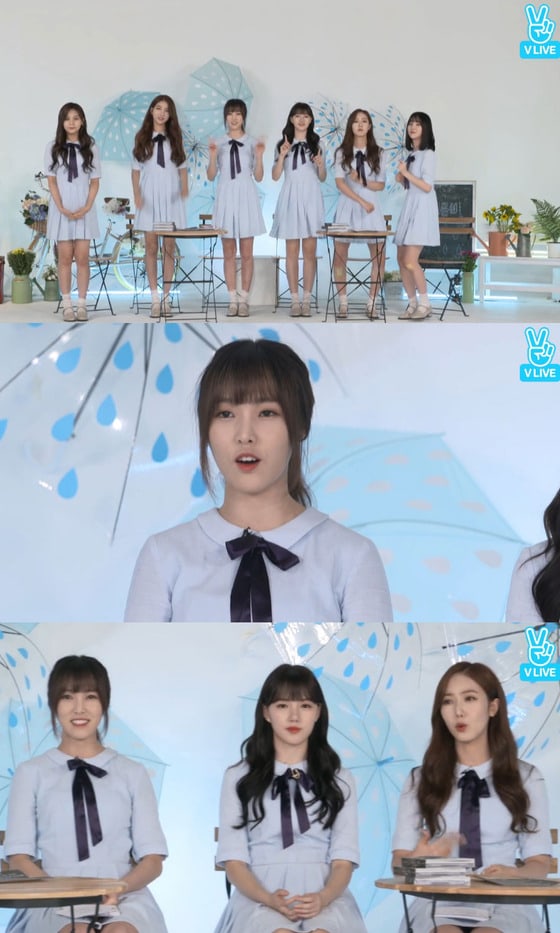 Yuju addressed fans’ questions about why a track titled “Summer Rain” was being released at the beginning of fall, and revealed, “‘Summer Rain’ is a song that looks back on summer memories, so it’s a good song to listen to in the fall.” Eunha added, “It is a song about beautiful love that is unpredictable as the summer rain.”