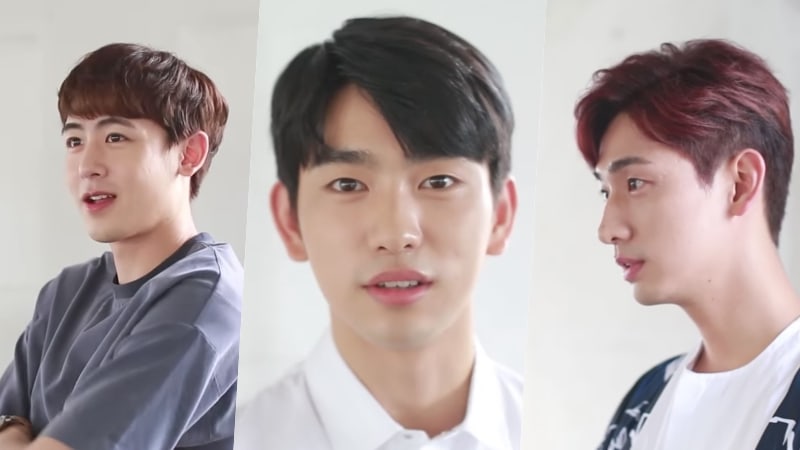 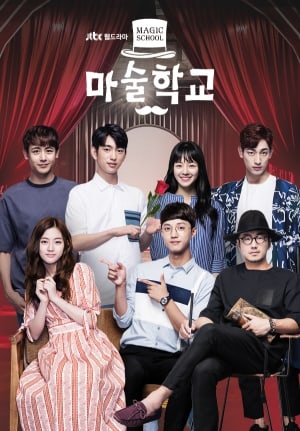 “Magic School” is a web drama series that tells the story of five unique individuals who end up at a magic school for different reasons and the unexpected events that unfold when they all meet up. Fans are excited to see some of their favorite singers turn into actors such as Nichkhun in his first ever Korean drama and Jinyoung in his fifth Korean drama. This series aired its first episode on September 11 and will air a total of 16 episodes every weekday on 7 a.m. KST.

Watch the behind-the-scenes video of the photo shoot below!