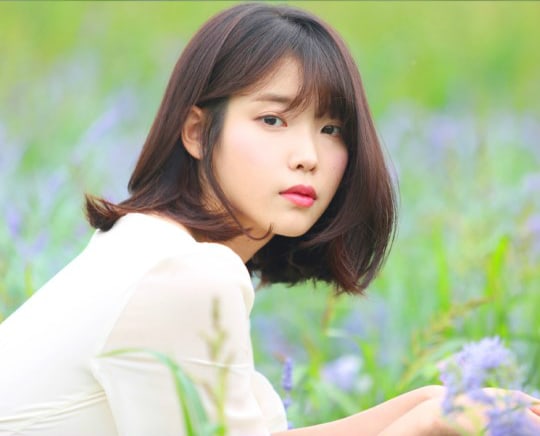 IU Did Not Receive Any Sponsored Clothing For “Hyori’s Homestay”

IU, who currently appears on JTBC’s “Hyori’s Homestay” as their employee, has been showing her growing friendship with Lee Hyori as well as her unique choices in fashion. It was recently revealed that Lee Hyori rejected all PPL and advertising offers and it turns out IU has also rejected all sponsorship offers for the show.

IU’s agency confirmed, “All of the items IU wears on ‘Hyori’s Homestay’ are her own clothes. She wears the clothes she brought from home.” After news of IU’s appearance on “Hyori’s Homestay” was released, the singer was flooded with sponsorship offers, but rejected all of them in order to portray the most natural side of her in accordance to the concept of the show. Also, since she was appearing as an employee of the homestay, she did not deem it fitting to receive clothing sponsorships and be overdressed. 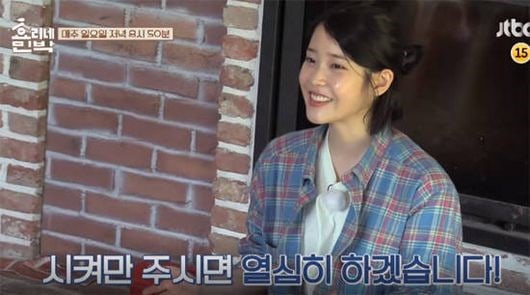 Sponsorships are not the only thing IU rejected. During her “Hyori’s Homestay” filming, IU had no stylists or makeup artists with her. Usually, even if it’s a reality variety show, most stars start filming after getting ready for about one to two hours. However, during the entirety of the filming of “Hyori’s Homestay,” IU did her own makeup and did not receive hairstyling. A source from the program said, “It is good to follow the concept of the program and show a natural side, but it’s quite rare to show 100 percent real natural side like IU. During the entire duration of filming, IU prepared by herself.”

IU is well-known for not usually receiving sponsorships. For someone with the status of IU, she could receive about 10 million won (approximately $8,333) to 20 million won (approximately $17,666) in sponsored items for airport fashion photos. However, IU mostly rejects sponsorships and wears her own items when going to the airport. IU’s agency said, “When we receive sponsorships, those photos are usually used for advertising purposes. However, sometimes problems arise during that process. We are of the belief ‘not to start anything that could be a problem.’ There could be a conflict of interest with other advertisements she’s involved in, along with other details to worry about, so she prefers not to receive sponsored items,” and added the star only wears sponsored items if she’s appearing on a broadcasting show that has group-sponsored items.

IU
Hyori's Homestay
How does this article make you feel?