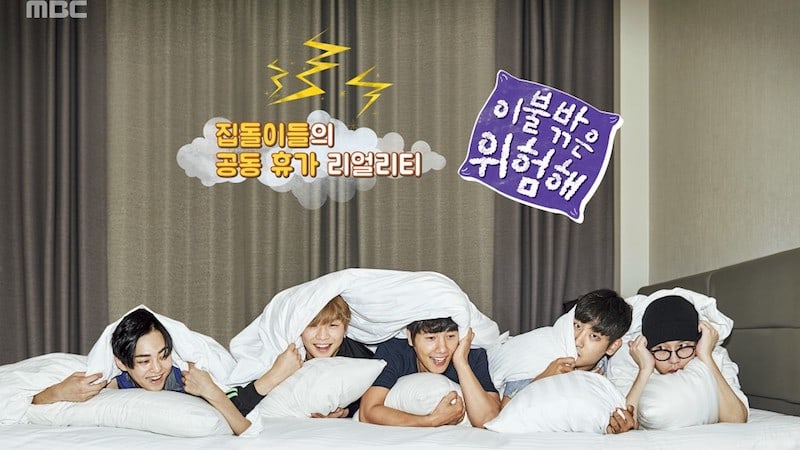 Many viewers are wondering about the future of MBC’s newest variety show “It’s Dangerous Beyond the Blankets.” Following three pilot episodes that successfully created buzz about the members and left fans with memorable moments between their favorite idol homebodies, the producer of the show recently spoke with a Korean news outlet about the future of the show.

Producing director (PD) Lee Yoon Ha said, “I’m thankful for the positive reviews for ‘It’s Dangerous Beyond the Blankets.’ The internal feedback about the show has also been positive,” then added, “Nothing is decided as of now.”

Currently, MBC producers are on strike against the corrupt leadership of the broadcasting company that has resulted in the indefinite cancellations of some of the most popular TV shows. More details of the show’s future of becoming regular programming will likely be released after the strike.

It's Dangerous Beyond the Blankets
How does this article make you feel?