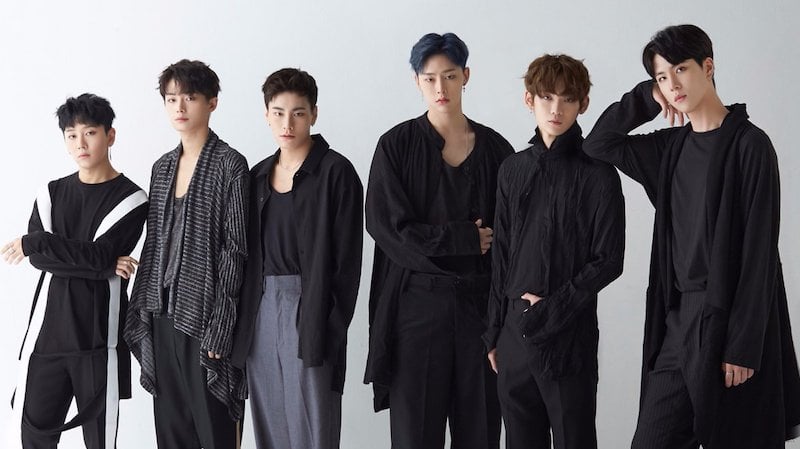 JBJ has released their first official batch of profile photos as a group!

As of now, it is still unconfirmed whether Kim Tae Dong will be joining the group due to his ongoing situation with his agency.

JBJ is set to officially debut in October as a group, and will be starring in their very own reality show that will premiere in September.

Check out all of the photos below! 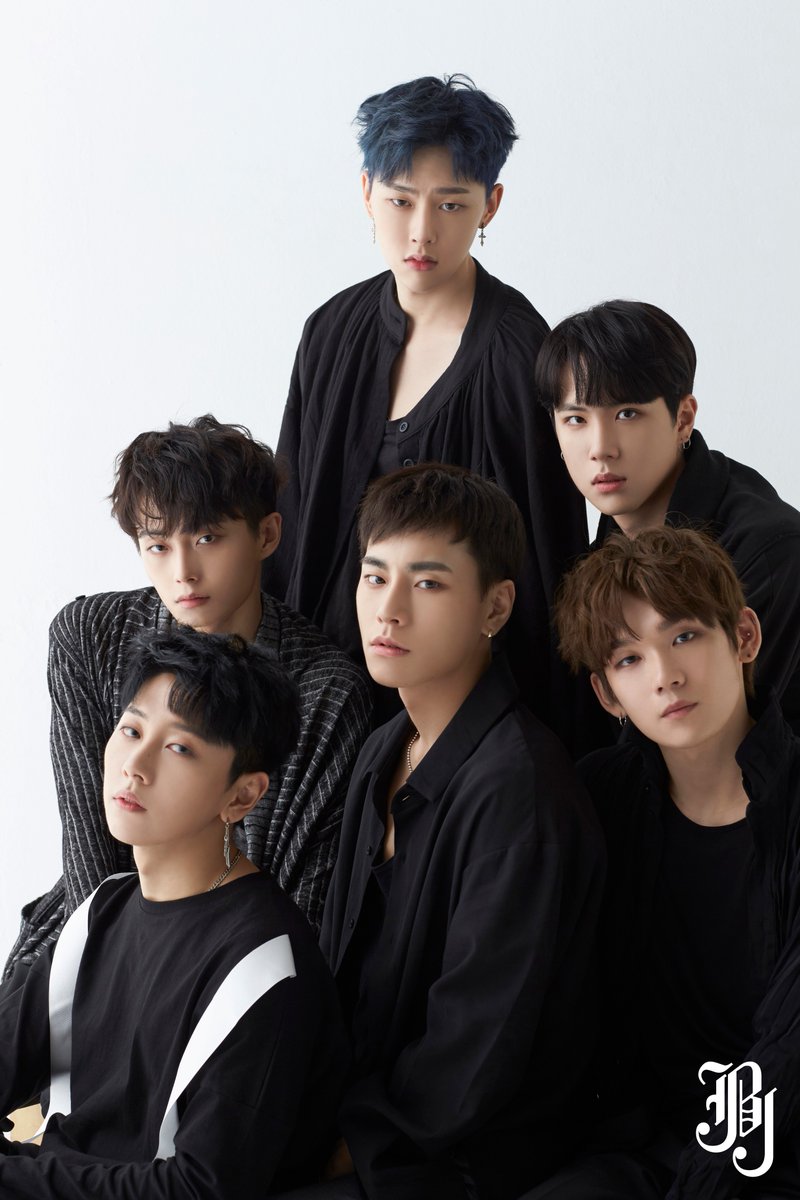 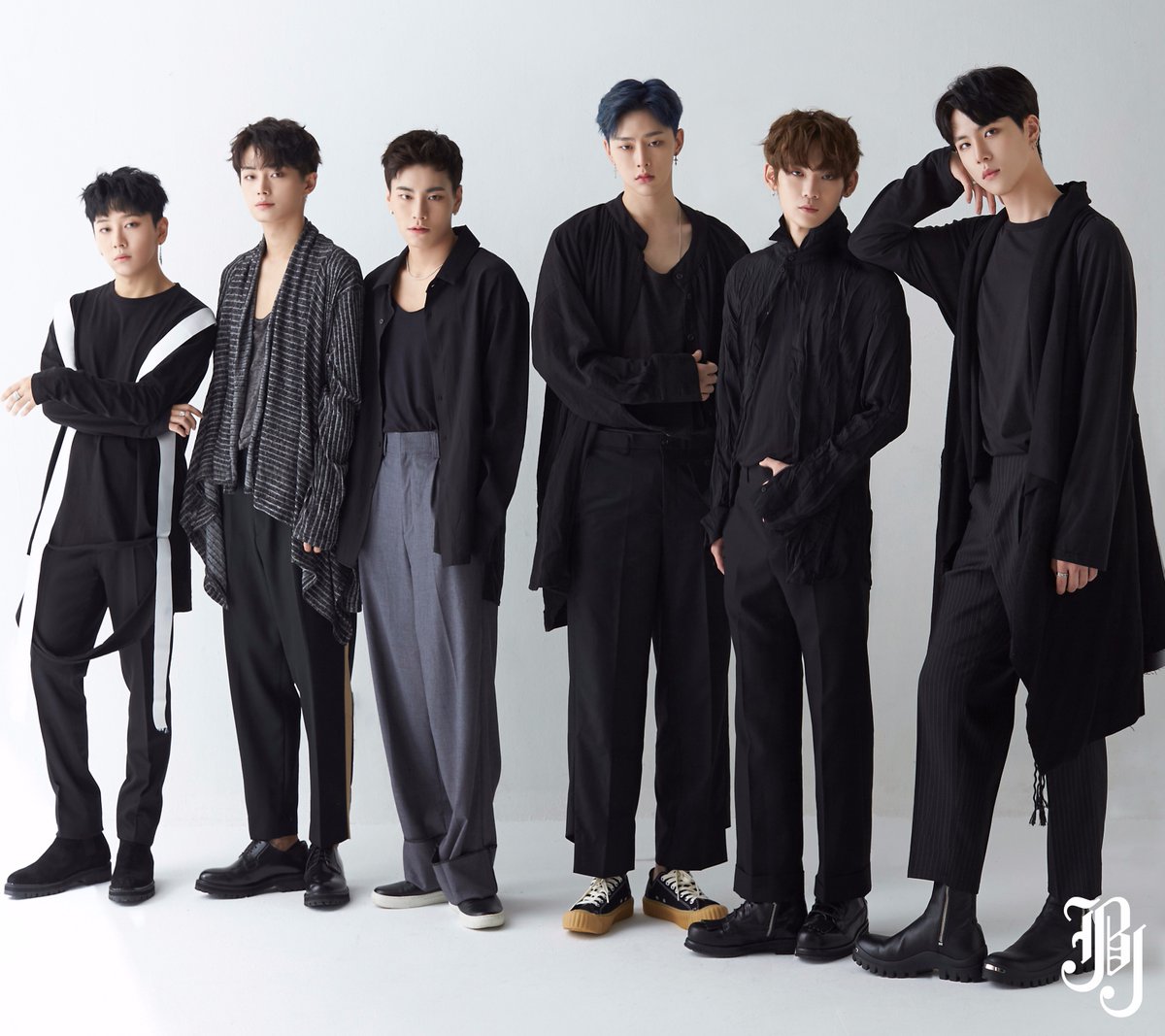 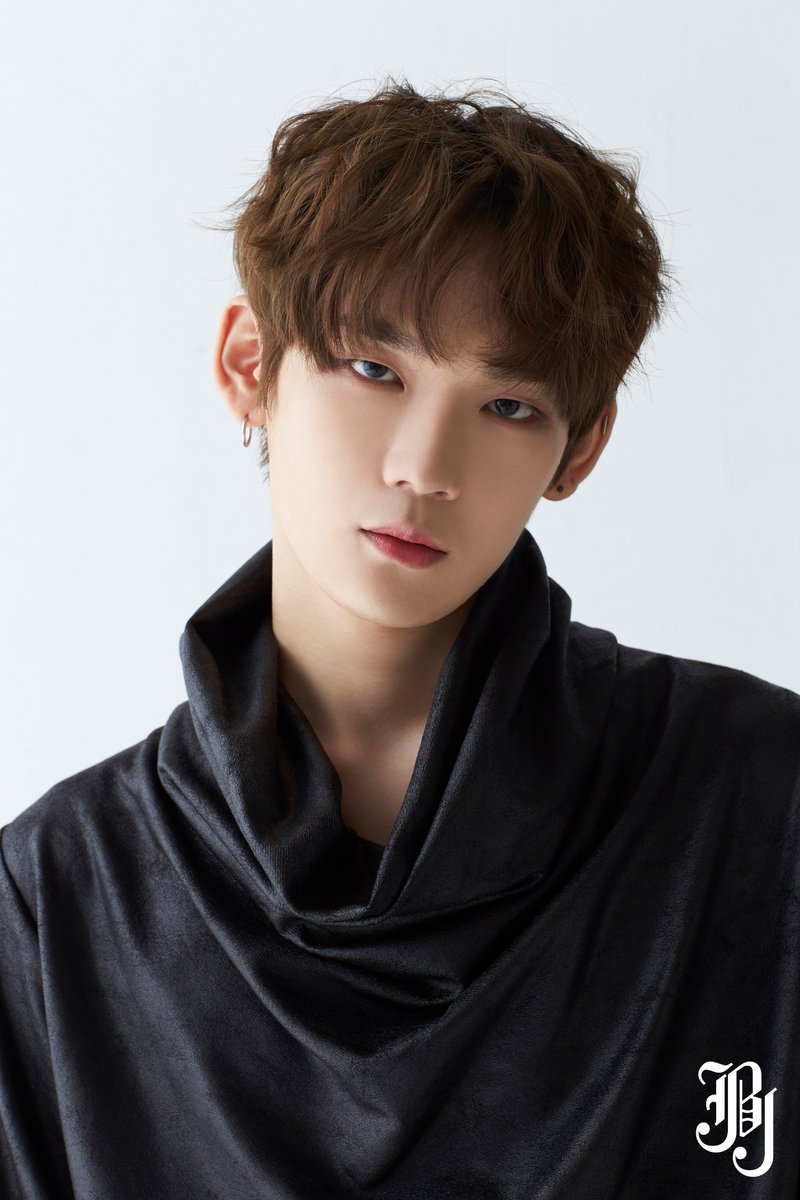 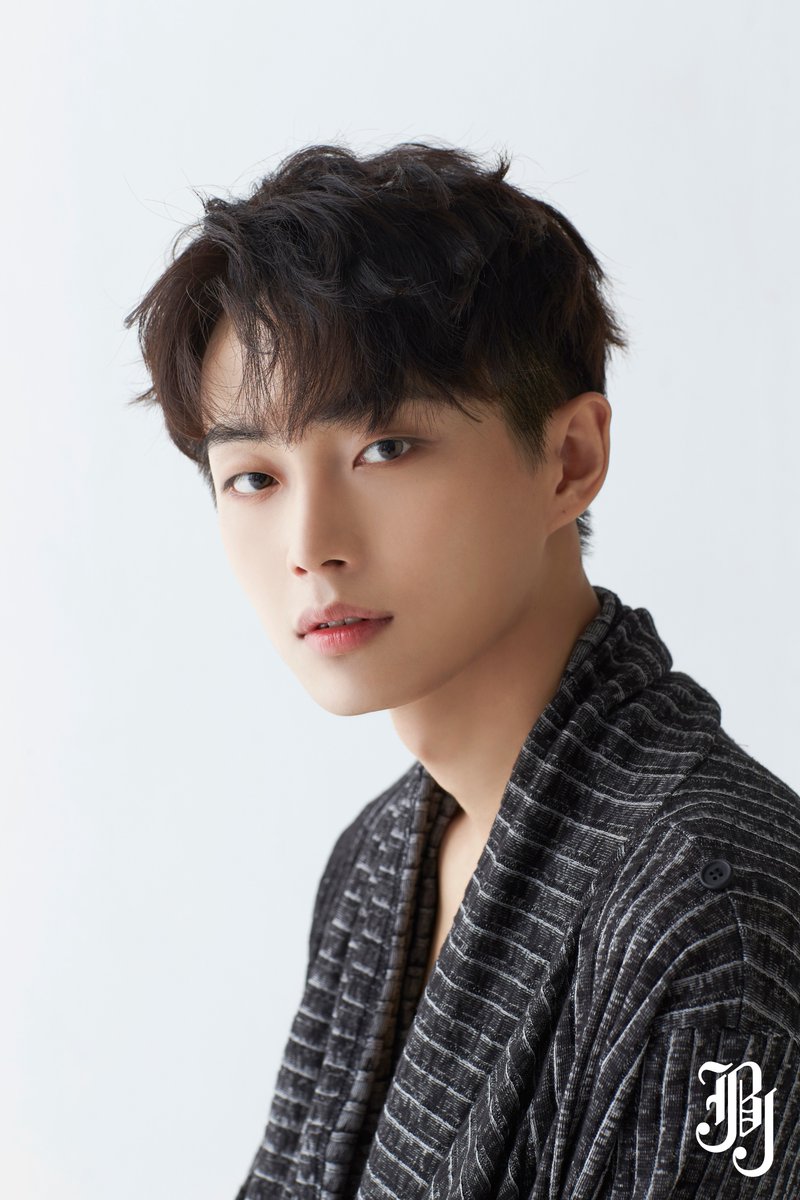 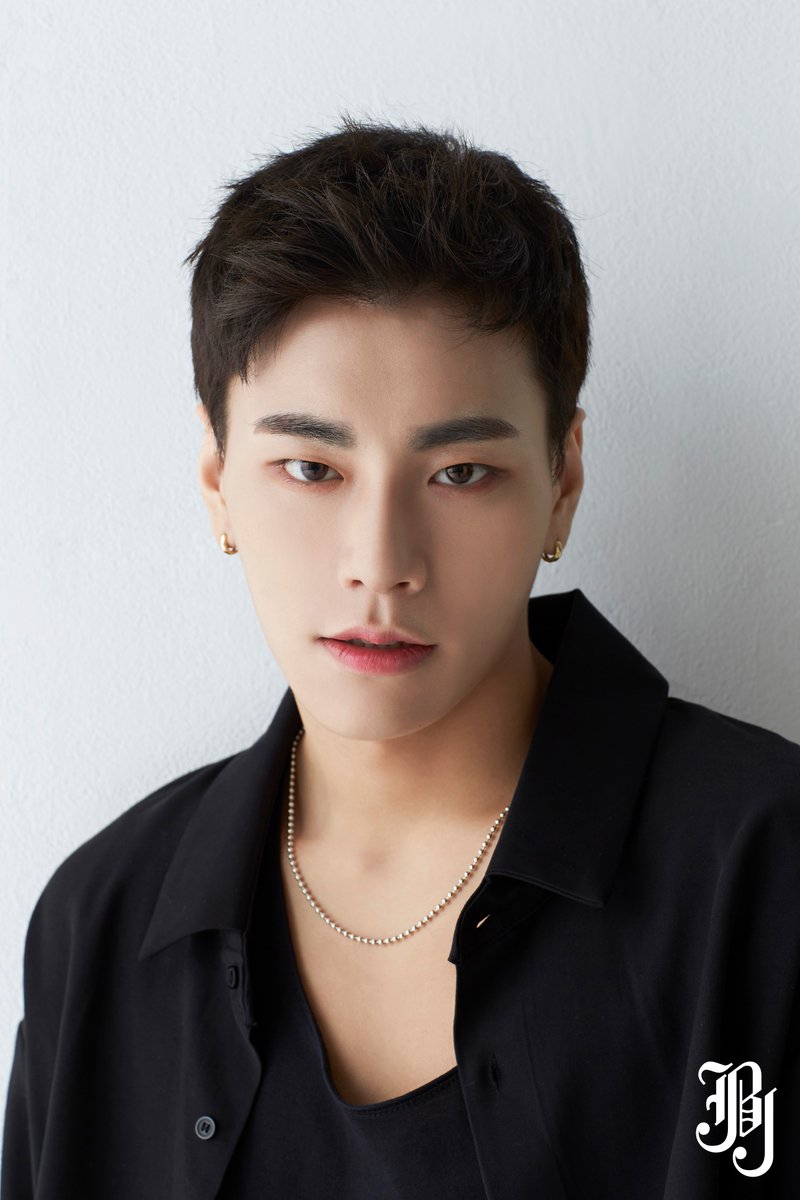 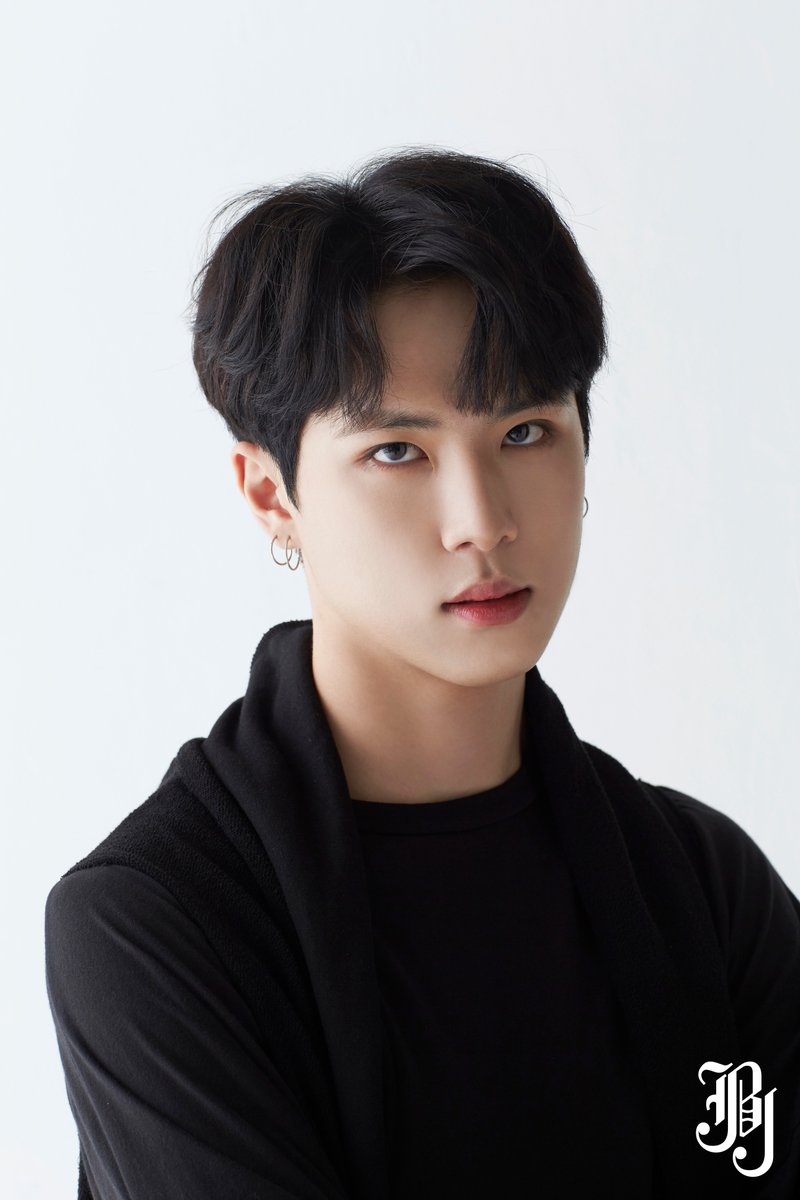 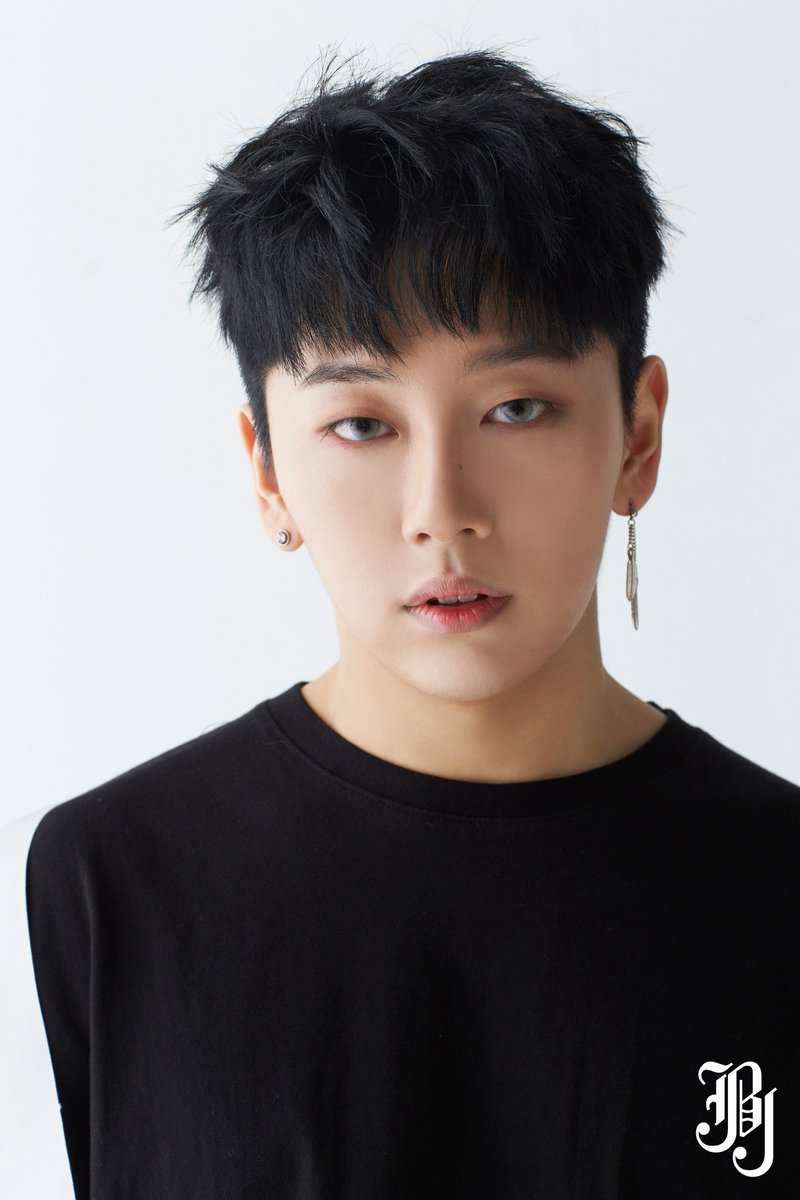 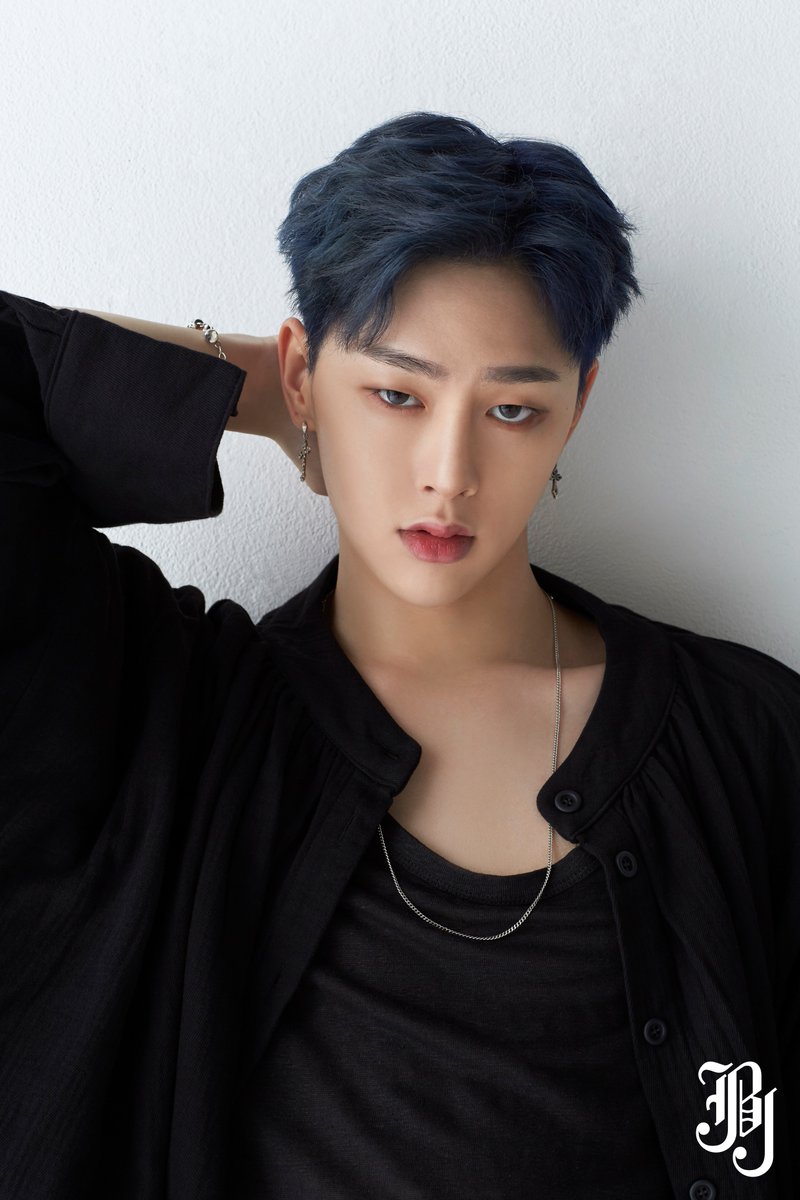