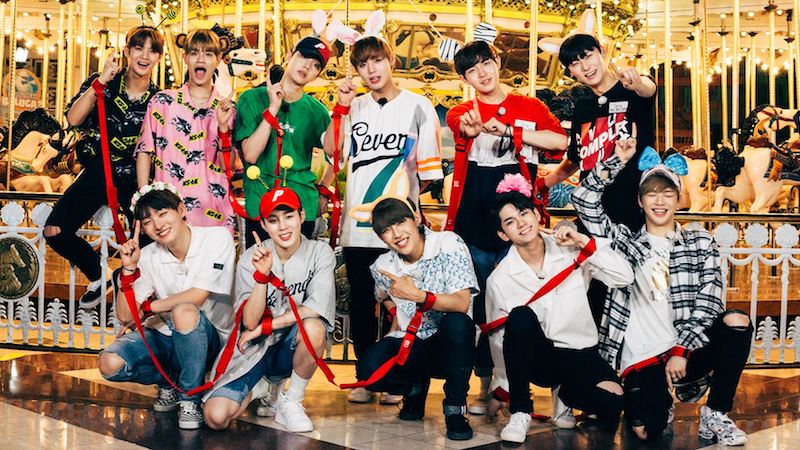 Mnet has responded to reports of a schedule being set for the second season of Wanna One’s reality show “Wanna One Go”.

On September 14, entertainment industry representatives revealed, “As Wanna One will be making a comeback with a repackaged album in the third week of November, the broadcast date for the first episode of ‘Wanna One Go 2’ has been set for November 3.”

They added that this upcoming season will be eight episodes, extending much further than the two episodes for the first season.

In response, Mnet commented, “Scheduling for Wanna One’s reality ‘Wanna One Go 2’ has not been confirmed yet. It has also not been decided how many episodes will be broadcast.”

While the first season of “Wanna One Go” gave a first look at the group’s dorm life and debut preparations, the second season will also take fans behind-the-scenes of their trip to the United States for KCON 2017 LA.