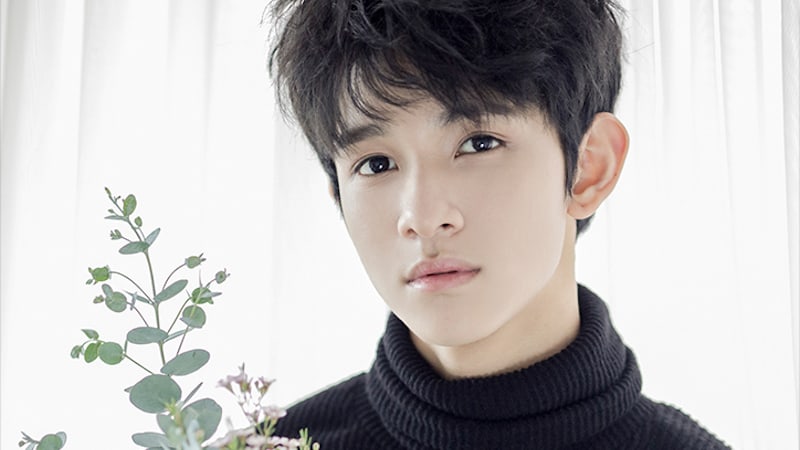 Solo artist Samuel recently sat down for an interview with a Taiwanese news outlet and talked about his trainee days.

On September 13, he talked about how he started life as an idol trainee at the young age of 11. “To be honest, I knew that I’d have little time to hang out with my friends or play freely. I knew of these things, but in the end I made the decision to become a trainee.” He added that he was thankful for those times because he was able to show what he had practiced to his fans.

However, Samuel revealed that he didn’t carelessly go to school because he was an idol trainee. “I went to school, too. At school I would study and play with my friends as much as I wanted, and after school, I would return to my life as a trainee.”

Samuel confessed that his mom especially worried while he was a trainee on “Produce 101 Season 2.” “I told my mom, ‘Don’t worry. I’ll do well.'” As he had to persevere through various evaluations during the program, Samuel shared, “After we would finish the recording, my fans would say ‘Good job today’; It was the driving force behind each day.”

Meanwhile, Samuel recently made his solo debut with his album “Sixteen.”