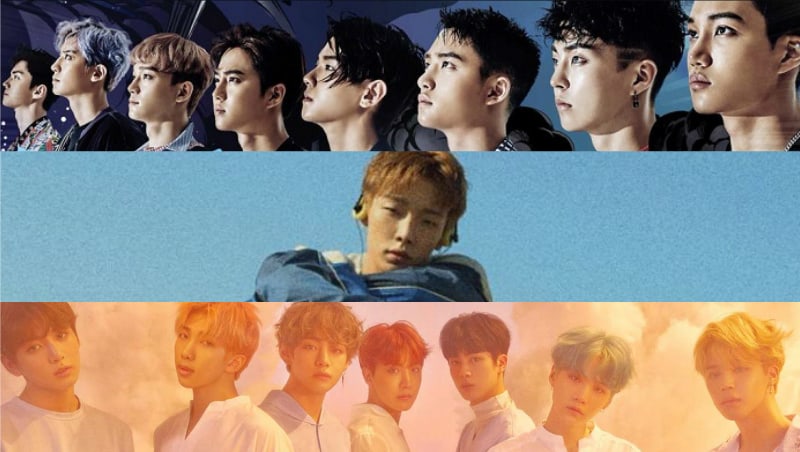 Ahead of his much-anticipated solo album release, iKON’s Bobby sat down for an interview to answer questions about his upcoming promotions.

When asked how he felt about his promotions overlapping with EXO and BTS this month, Bobby answered, “Rather than feeling a sense of competition, I think it’s an honor that I can even promote at the same time as them.”

“To be honest, it would be great if my music does well in terms of rankings, but I don’t feel pressured. I’m happy that I can even release a solo album. It’s not easy to release an album at such a huge agency like YG,” he added. 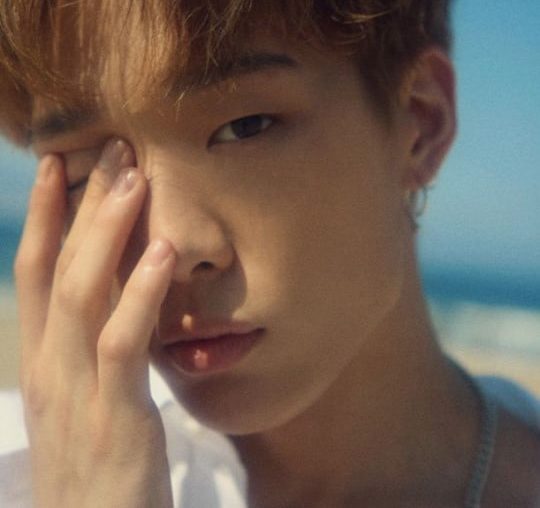 When asked about his first solo album, Bobby expressed, “I feel confident, and I’m satisfied that I can get to show new sides of myself through this album. I can’t guarantee that the public will be 100 percent satisfied with my music, but I think I’ve found a good balance between the type of music I like and the type of music the public likes.”

Bobby’s solo album “Love and Fall” will be released on September 14.

iKON
EXO
BTS
Bobby
How does this article make you feel?