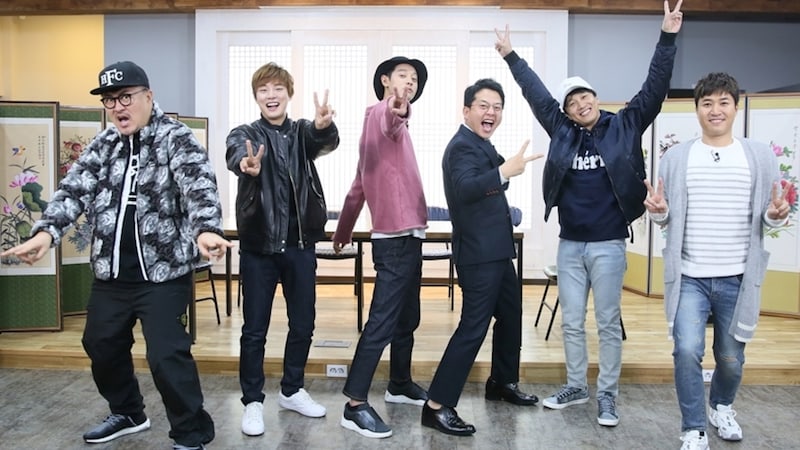 About two weeks into the KBS labor union strike, upcoming filming for “2 Days & 1 Night” has been canceled.

On September 14, the KBS headquarters of the National Union of Mediaworkers revealed through a press release, “The ‘2 Days & 1 Night’ filming scheduled for September 15 to 16 has been canceled.” This is the first recording cancellation since the start of the strike and also the first for the program since the 2012 strike.

Last week’s broadcast was aired regularly with a previously completed recording and editing done by higher level executives. However, as it takes at least two months of planning for a recording, it seems difficult for regular broadcasts of the program to happen for awhile even when the strike ends.

There are 83 variety show PDs in the KBS labor union, which is the majority of KBS’s variety show production staff, so further KBS variety shows will likely take a hit as a result.

The KBS company-wide strike has been occurring since September 4 to fight for the resignation of the president Ko Dae Young and stop “nine years of fabrication, forgery, oppression and yielding.”

Meanwhile, MBC has also been on strike since September 4 to achieve the right for impartial broadcast and the resignation of their president Kim Jang Gyum. All MBC variety shows including “Infinite Challenge,” “Radio Star,” and more have halted filming as a result, and all regular broadcasts are being replaced with special episodes. The “2017 Idol Star Athletics Championships” and drama “20th Century Boy And Girl” have also postponed filming.