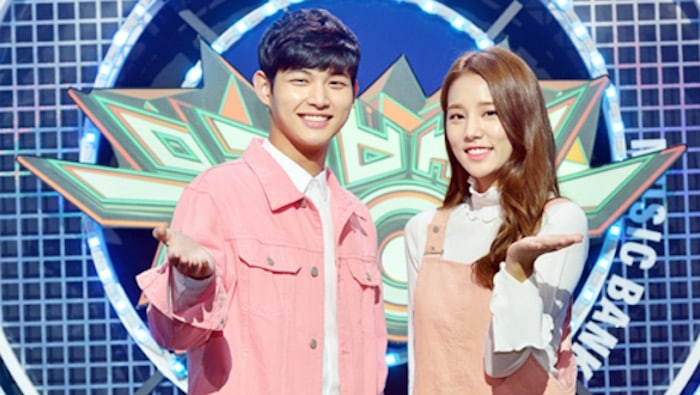 “Music Bank” Is The Only Music Show Airing This Weekend

Among the public broadcasting stations, KBS is the only station that will be airing a music show this week.

According to KBS’s broadcast schedule released on September 14, the September 15 episode of “Music Bank” will go on as planned. Due to the company-wide strike going on at KBS, there was a possibility of this week’s episode getting canceled.

MBC’s “Music Core” will not air on Saturday due to their company-wide strike. This means “Music Core” is not airing for two weeks in a row after temporarily going off air.

SBS does not have a company-wide strike at the moment, but the station will not be airing “Inkigayo” this week due to airing a boxing match between Golovkin and Alvarez instead.

Music Bank
Inkigayo
How does this article make you feel?