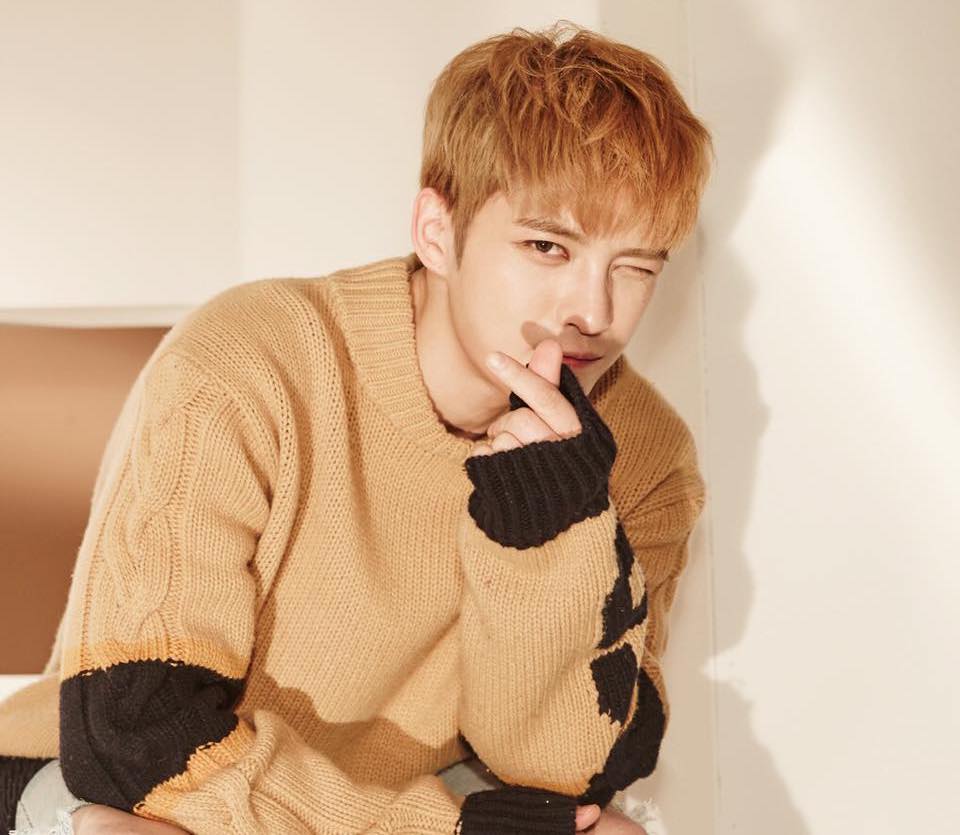 JYJ’s Kim Jaejoong is set to greet fans all over Asia with a special fan meeting tour!

On September 14, C-JeS Entertainment announced, “Kim Jaejoong will be holding his ‘2017 Kim Jaejoong Asia Tour Fan Meeting in Seoul’ fan meeting on October 29 at 5 p.m. KST. He has been having a busy year, starting with an Asia tour early this year, all the way to his drama ‘Manhole.’ Through this fan meeting, Kim Jaejoong hopes to create another special memory with his fans.”

His upcoming fan meeting tour will begin in Seoul and take him to places like Taiwan, Macao, and Hong Kong. An agency representative stated, “Despite having already held a concert tour in Asia earlier this year, we continue to receive many requests for Kim Jaejoong to hold more events overseas. Therefore, we’ve decided to plan this new fan meeting tour, which will take Kim Jaejoong to many cities across Asia, some of which he didn’t get to visit during his concert tour. He hopes to sincerely connect with fans as a singer, actor, and just as another human being.”