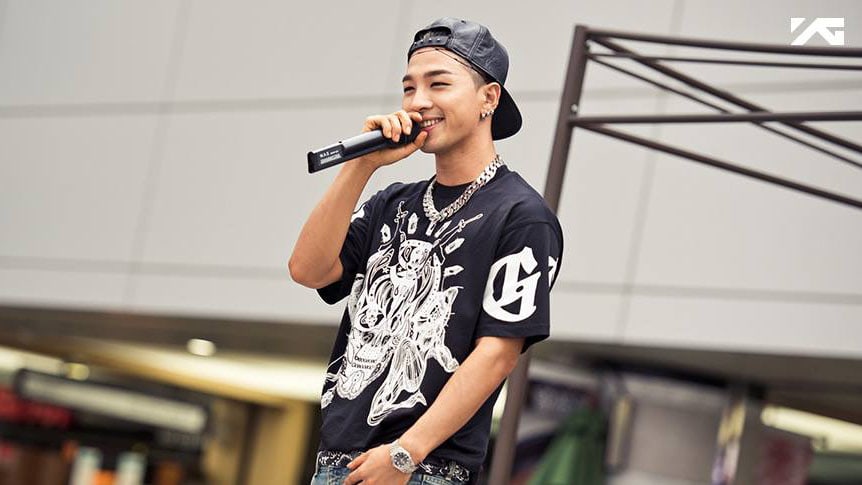 Watch: Taeyang Is The Ultimate Professional During Concert Performance

Taeyang has recently made a successful comeback with his album “White Night” and is currently meeting fans at his second solo world tour. One of his stops was San Jose, California, where fans were able to see him perform for the first time in years. Taeyang did not disappoint, and was his usual charismatic self on stage, despite a slight hiccup on stage when he hit himself with the mic and got a nosebleed.

Taeyang was in the middle of performing “Only Look At Me” when he accidentally hits the mic stand, which flips the mic which hits him in the face. 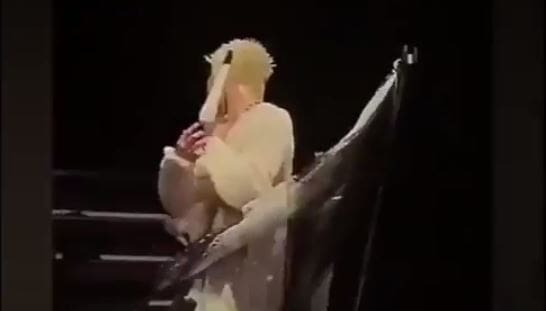 He was able to quickly recover and continue the soulful performance as if nothing has happened. However, many fans noticed that his nose was bleeding from where the mic hit his face. Taeyang, however, is an utter professional and finishes the song. 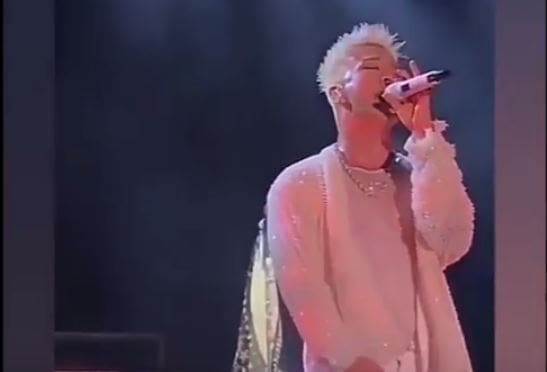 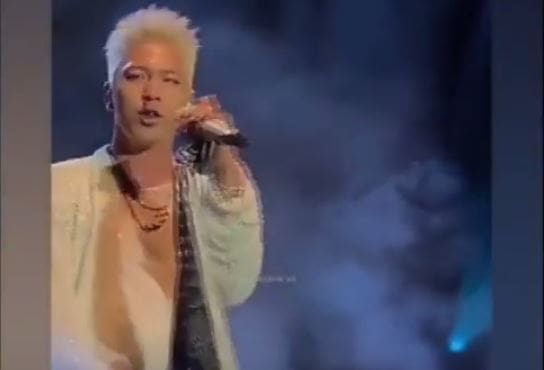 Thanks to Sourabh for the tip!