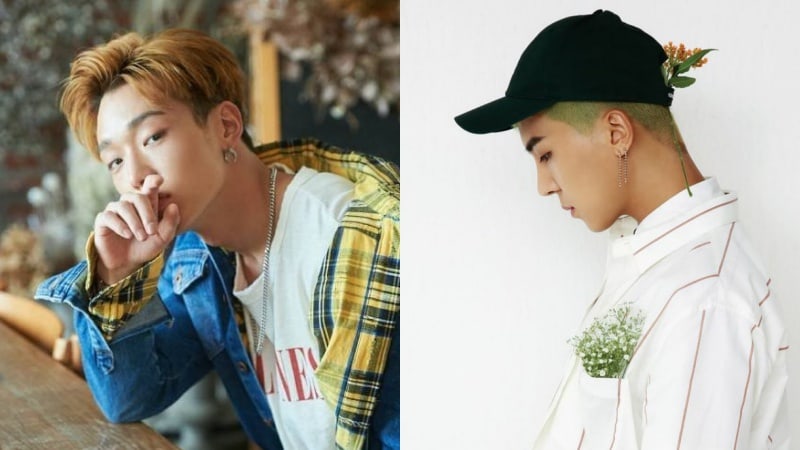 iKON’s Bobby recently held an interview to commemorate the release of his first solo album “Love and Fall” and explained how “Runaway,” one of his two title tracks, was created.

He stated, “‘Runaway’ is a track that I wrote not long after making my debut as a member of iKON. I asked Yang Hyun Suk to give the song a listen, and he told me that it was good. I think that encouraged me to work even harder on the track.” 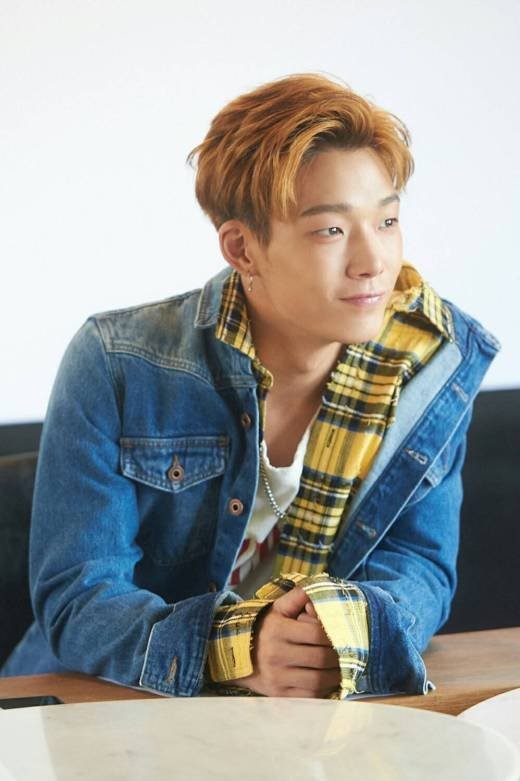 Bobby also opened up about what inspired him to write the song, and he said, “I think every young person has dreamed about escaping their regular lives at least once, and that’s what I wrote about. I also drew a lot inspiration from ‘Fear’ by WINNER’s Song Mino, especially the part of the lyrics that says, ‘Living inside a CCTV.'”

Bobby’s first solo album “Love and Fall” will contain a total of 10 tracks. The two title tracks will be “I Love You,” which will depict the sad story of a couple whose love crumbles under the weight of time, and “Runaway,” which reflects the feelings of wanting to run away and escape everything. 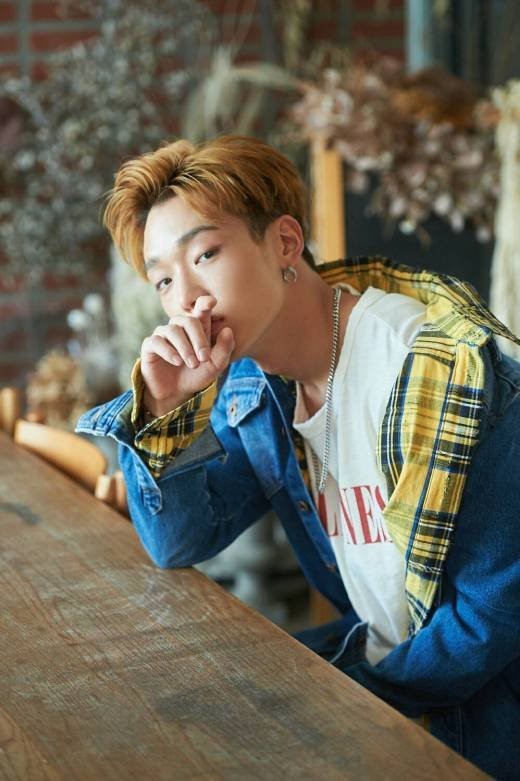