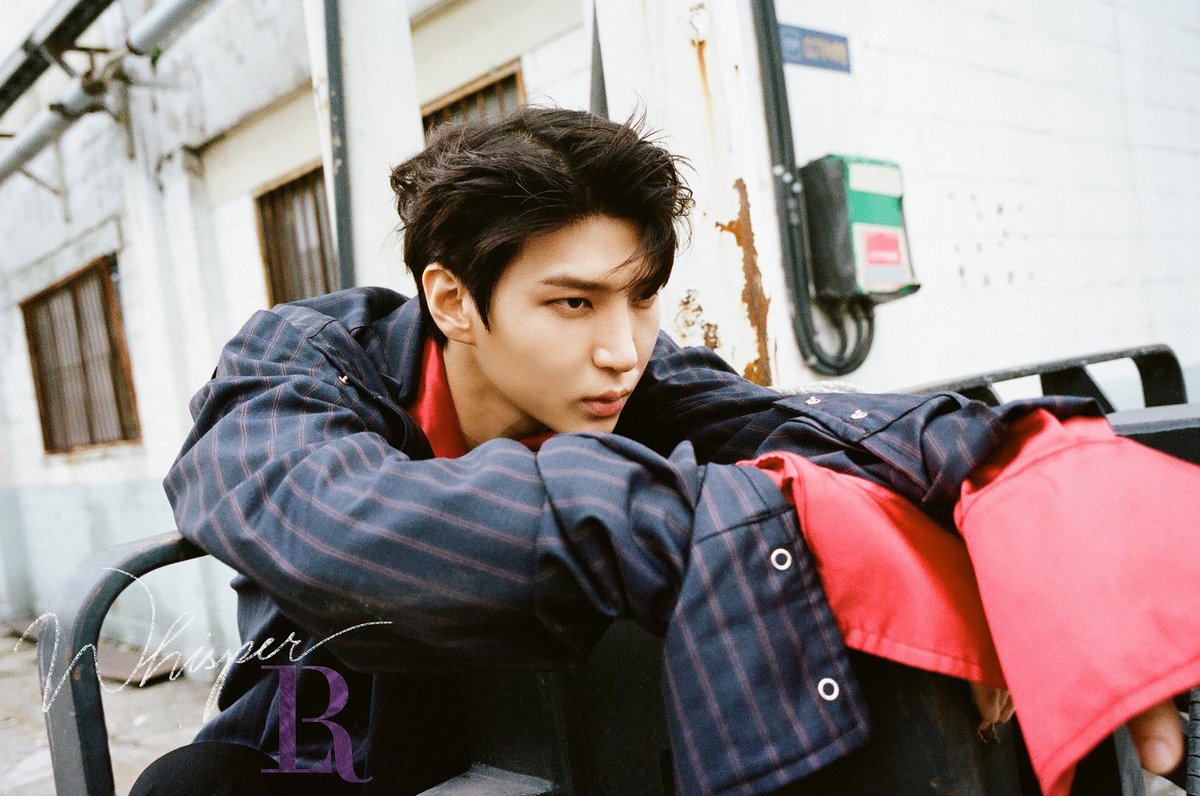 Jellyfish Entertainment has provided an update for VIXX’s Leo and his current condition.

On September 13, the agency announced that VIXX LR would not be performing on “M!Countdown” on September 14. They explained that Leo had been rushed to the hospital due to stomach pains, and therefore would not be able to attend the music show as he would require rest and further examinations.

A new update was shared through VIXX’s fan cafe on September 14 that read, “Last night, Leo was treated at the hospital after he notified us that he was experiencing pain in his abdominal area. The doctors diagnosed that his abdominal pain stemmed from gastrointestinal bleeding, and Leo is currently resting and getting the treatment recommended to him by the doctors so that he can fully recover.”

They continued to add, “After receiving the necessary treatment and resting, Leo plans to return to his regular schedule and perform at KBS’s ‘Music Bank’ on September 15.”

We wish Leo a speedy and full recovery!

VIXX
VIXX LR
Leo
How does this article make you feel?