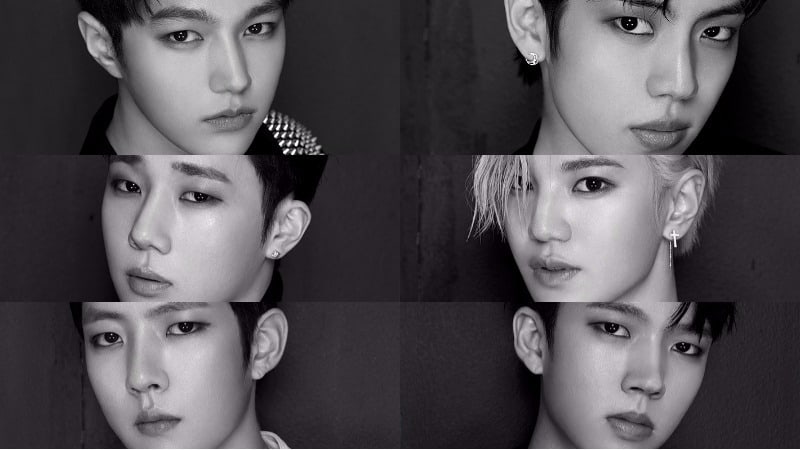 Last June, the group celebrated their seven-year anniversary together, but with Hoya’s decision to not renew his contract with Woollim Entertainment, they were not yet able to promote as a group. And last August, Hoya decided to part ways with INFINITE.

In the V Live session, fans were able to see INFINITE for the first time in a while. The six members were all wearing matching white shirts and black pants. From the start, they were noisy and cheerful as always. 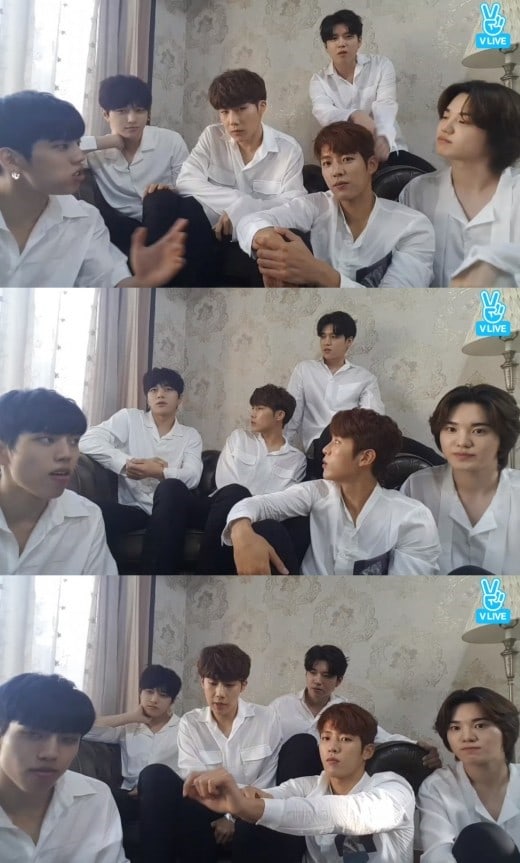 They hinted at their comeback, saying, “We wore matching clothes today. Our album didn’t come out but we can’t just sit here and do nothing. So we’re going to start soon. We’ll show you guys.”

INFINITE had teased their seven-member comeback last May but due to the change in the group their comeback was indefinitely postponed. Because of this, the members also experienced a long break.

The members brought up the upcoming holidays, stating, “It’s almost Chuseok. We hope that everyone will have a great holiday,” as well as, “All we have is time nowadays. I’m taking time to reflect on myself.” They also revealed their plans by saying, “I’m going on a short trip with my family,” “I’ll probably be filming something,” as well as, “I’m going to look for persimmons,” and, “I’m going to continue recording.”

The members also stressed the importance of health for both themselves and the fans. They also promised, “We plan on meeting fans with a lot of different content. If you send us your ideas we’ll look over them. Please look forward to our individual activities as well.”

Meanwhile, Woolim Entertainment announced INFINITE’s comeback as a six-member group after Hoya’s departure. INFINITE will be releasing an album before the end of the year and will be continuing other activities.

Hoya
INFINITE
Woolim Entertainment
How does this article make you feel?