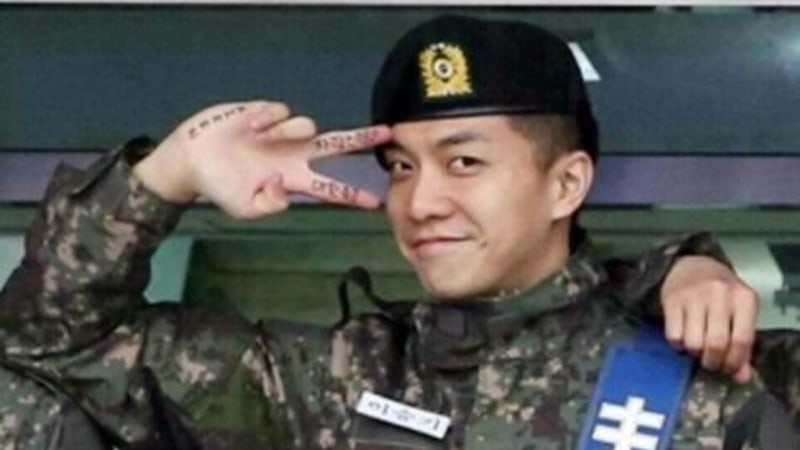 If you’re a Korean man, you can’t avoid military service even if you’re a celebrity. When a celebrity enlists in the army, he is gone for roughly 21 months, during which he is sorely missed. Then which celebrity’s return do people look forward to the most?

To find out, PMI conducted a survey towards 2,400 men and women in their 20s to 50s. When asked which celebrity’s comeback from the military service do you look most forward to, 42.9 percent of them replied Lee Seung Gi, making him No.1.

Lee Seung Gi enlisted in the army in February 2016 and is expected to complete his duties on October 31. As the day draws closer, public attention has peaked on Lee Seung Gi’s return, especially after he revealed that he may join tvN drama “Hwa Yu Gi” (working title).