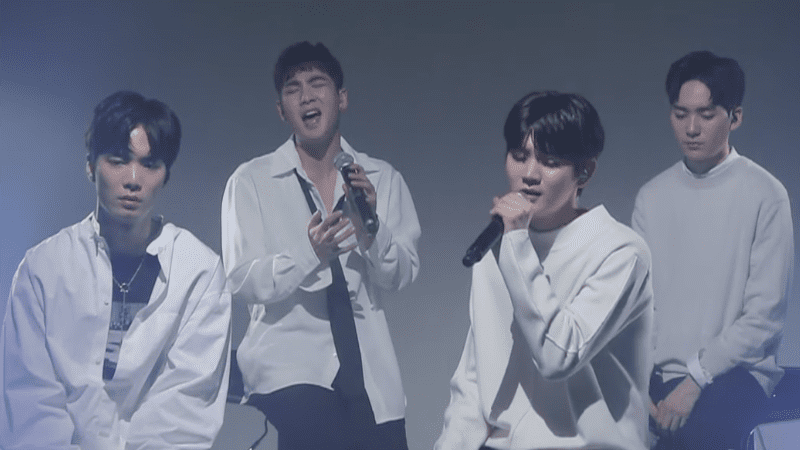 NU’EST W recently collaborated with Dingo Studios for a beautiful live of the 2017 version of “Hello”!

While their 2013 song “Hello” is more of a dance track, NU’EST previously released this ballad version of the song after it saw unexpected success earlier this year.

NU’EST originally released “Hello” back in 2013 as one of their title tracks. Four years later, in June 2017, the song made an unexpected and impressive comeback on music charts shortly after the end of “Produce 101 Season 2,” in which four of the members had participated. At the time, the song peaked at first place on Genie’s realtime music chart, and was in the top 3 of a couple other major realtime charts.

The song’s revival continued when it placed high on the weekly “Inkigayo” chart, and was even considered as a potential nominee for first place.

Meanwhile, NU’EST W will be performing at the upcoming 2017 Busan One Asia Festival as well as the 2017 Asia Song Festival.