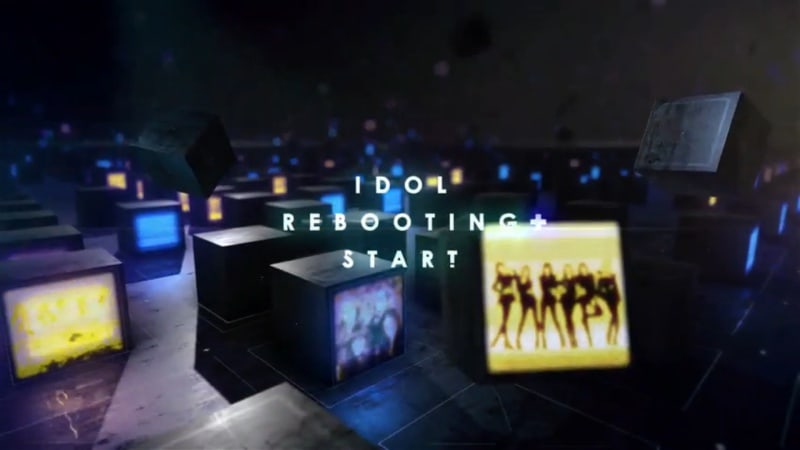 “The Unit” Reveals List Of Over 65 Agencies With Idol Contestants

KBS’s idol rebooting show “The Unit” has announced that idols from over 90 agencies will be taking part in the show, and has shared a partial list of the names of those agencies.

“The Unit” aims to create the best idol unit groups by uncovering already debuted singers’ talent and potential and letting viewers pick the final members. The show will form male and female unit groups, with 10 members in each group.

Viewers are already curious about who will participate in this show and to make it even more interesting, “The Unit” has revealed a partial list of agencies with contestants on the program.

Producers of “The Unit” expressed their gratitude to everyone taking part in the show from over 90 agencies and stated that viewers will be able to see the potential and capabilities of the participants through the program.

They also asked the viewers to support the members’ decisions to take on the challenge, and to look forward to the show because they plan to convey a touching and hopeful message through the contestants’ sweat and tears, as well as the heartwarming stories of their development.

The following is the newly released partial list of over 65 of the agencies with artists joining “The Unit”:

Meanwhile, there have been new reports of contestants who are said to be joining the show. Kanto from Brand New Music is reportedly taking part in the program. He is known from his appearance in “Show Me the Money 2” and for being a member of the group Troy with Bumkey. Yang Jiwon of SPICA and Mint, a former member of Tiny-G, are reportedly also participating in “The Unit.”

Many idols have already confirmed their appearance on the show, such as members of BIGSTAR, Brave Girls, Boys Republic, SNUPER, MR.MR, TopSecret, and 1NB, as well as DIA’s Yebin and Somyi, former T-ara member Areum, Dal Shabet’s Serri and Woohee, Wassup’s Nari and Jiae, and more. Boyfriend is also reportedly joining, while LABOUM and IMFACT have been said to be in talks.

“The Unit” previously released a video showing how viewers can participate in the first open recordings of the show at Kintex Hall 9 on September 29, 30, and October 1. The first episode will air on October 28 with a total of 14 episodes.

Will you be watching “The Unit”?