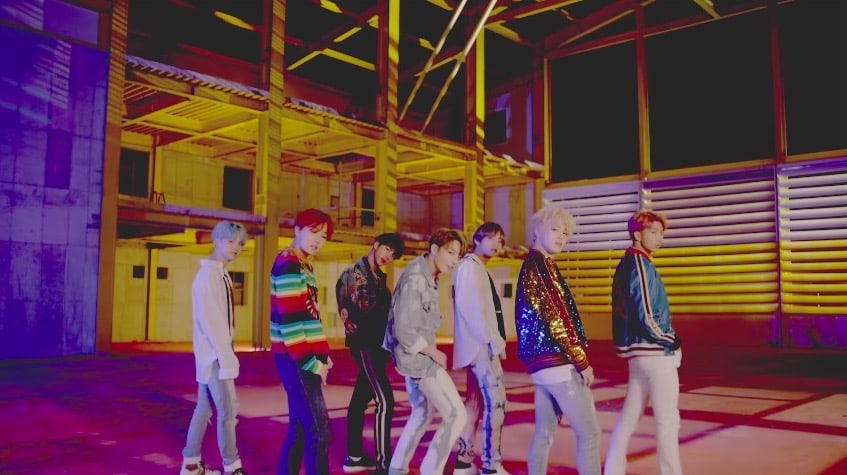 BTS has revealed the first glimpse of their upcoming “DNA” MV!

The hit group will be returning on September 18 with their new mini album “Love Yourself 承 ‘Her’,” and they recently shared the track list for their new release.

On September 15 at midnight KST, BTS revealed the first music video teaser for their new title track “DNA,” which features Jungkook whistling before joining his group members to show a bit of their choreography.

Check it out below to get a first preview of their new song!

BTS has also shared two sets of concept photos for their upcoming mini album, divided into sets “L,” “O,” “V,” and “E,” as well as a comeback trailer featuring Jimin set to their intro track “Serendipity.”