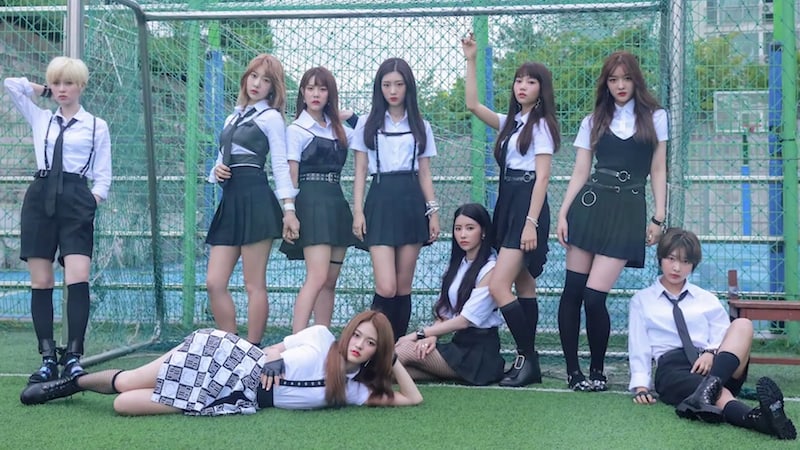 DIA personally announced they are coming back soon with a repackage album!

On the afternoon of September 14, DIA celebrated their second anniversary through a V Live broadcast. The girl group relayed their gratitude to their fans. Huihyeon said, “Thank you for coming today. It’s already been two years. I hope you can make good memories today. Thank you.”

DIA celebrated with an anniversary cake, and Huihyeon made a wish as the candles were blown out that they would win first place. After that, the members played Jenga, and Jung Chaeyeon had to do a penalty of acting cute. Eunjin also danced to Sunmi’s “Gashina,” impressing fans watching.

Towards the end of the party, DIA revealed that their repackage album is going to be released in mid-October. 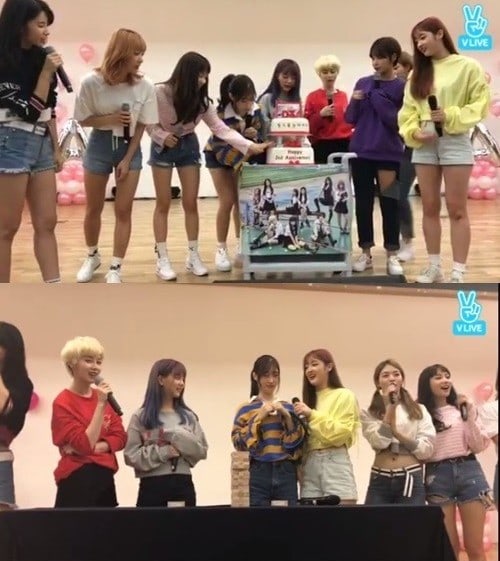 DIA has been busy with various activities, such as performing on music shows, preparing their album, and appearing on television shows. On August 22, they released their third mini album “Love Generation,” featuring the title track “Can’t Stop.”

Meanwhile, it has been announced that members Yebin and Somyi will be appearing on the idol rebooting program “The Unit,” with DIA continuing activities without them during that time.