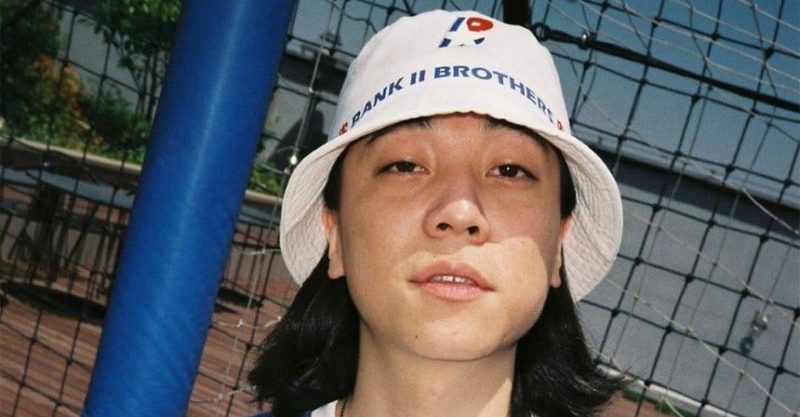 During the radio show, Lee Guk Joo asked him if he feels any regrets not winning first place on “Show Me The Money 6.”

Nucksal explained, “At the final round, I already felt like winning first place would just be a bonus. Since I already showed everything I prepared, it just [felt] like a wound.” He also talked about his respect for Hangzoo, saying, “I already knew he would win, so I was overwhelmed with emotions [for him].”

Nucksal also joked, “I really can’t get frustrated on television, so when Kim Jin Pyo asked about my thoughts, I replied in a half-joking and half-serious way, ‘I’m kind of annoyed.'”

Meanwhile, the top 20 “Show Me The Money 6” rappers will be releasing a remixed song together.

Nucksal
Lee Guk Joo's Young Street
How does this article make you feel?