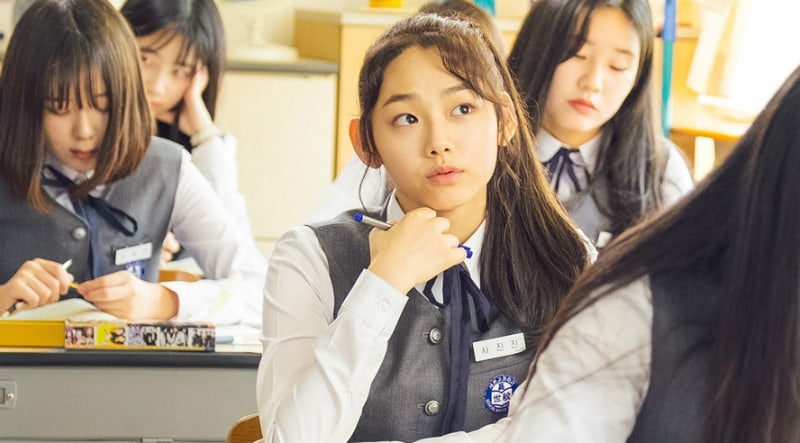 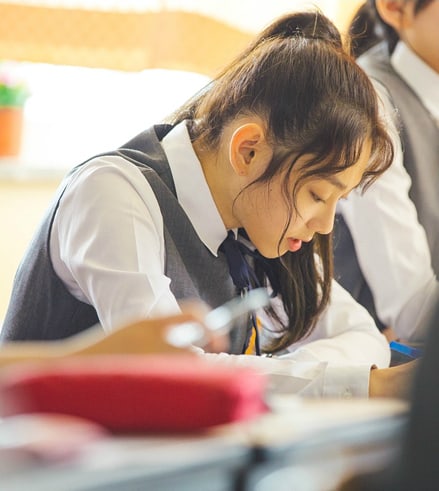 A source from the drama described Mina as “the younger version of Sa Jin Jin from our dreams” and praised her for her “intelligent acting” skills. They also added, “She will take us on a walk back to memory lane with her acting, following her favorite idols around, falling in love with her first love, and debuting as a celebrity.”

“20th Century Boy And Girl” is a drama about a man and a woman who grew up in the same town since they were young, then awkwardly transition from a 35-year-long friendship into love. The drama is written by Lee Sun Hae, the same writer of the popular “Reply” series, and produced by producing director (PD) Lee Dong Yoon of dramas such as “The Queen’s Classroom,” “Fated to Love You,” and “Happy Home.” The first episode will air on September 25 at 10 p.m. KST. 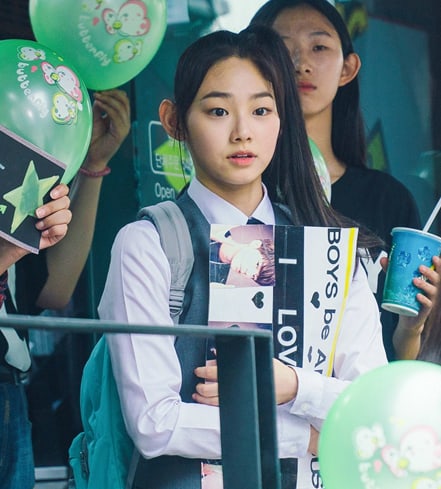 gugudan
Mina (gugudan)
20th Century Boy and Girl
How does this article make you feel?