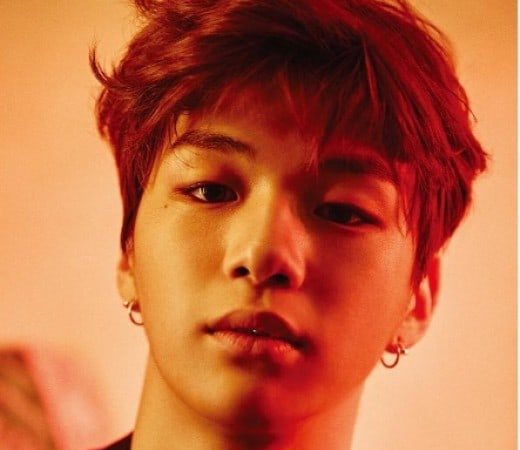 On September 14, Instyle Magazine posted a new photo of Kang Daniel on their official social media with the caption, “For those of you who are tired and going home from work on Thursday, we have some surprising news.”

Kang Daniel certainly shines as a cover model of Instyle as his eye-catching looks are featured in the new photo.

Instyle Magazine also added, “Wanna One’s Kang Daniel is a superstar who is becoming the hot topic for being the first male celebrity to grace the cover of Instyle Magazine in years. Please look forward to his cover and story in the October issue that has the concept ’50 Shades Of Daniel’ [which means he has that many various looks].”

Check out the photo below! 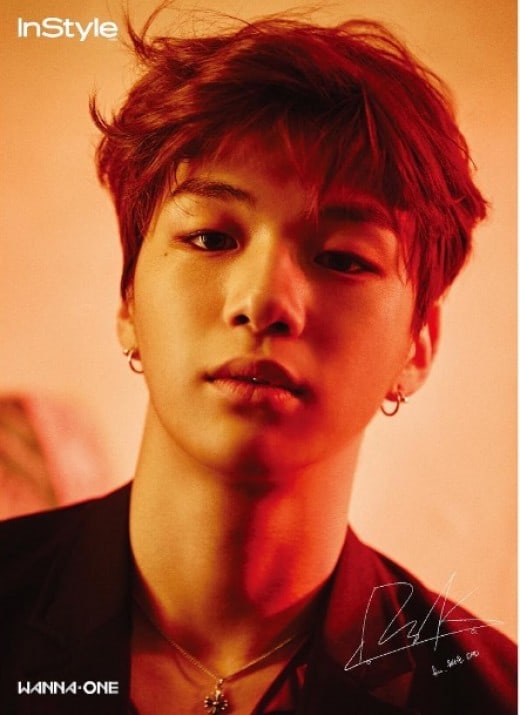