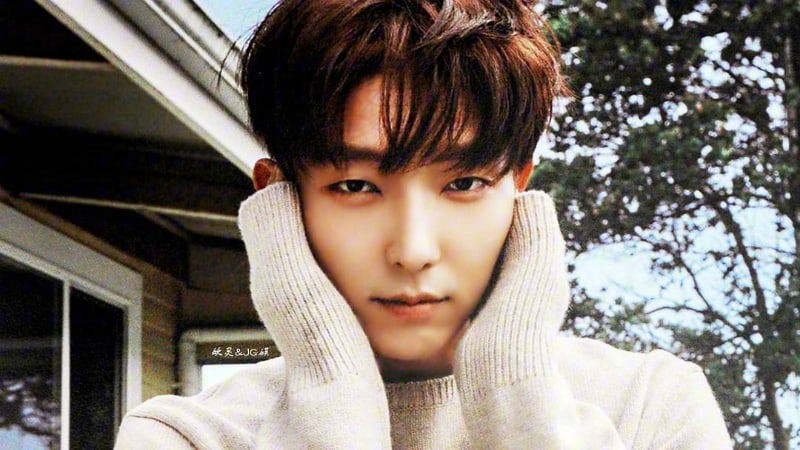 Lee Myung Bak was the president of South Korea from 2008 to 2013. During his presidency, he reportedly created a task force within the National Intelligence Service (NIS) that complied a “cultural blacklist” of people in the arts who were publicly critical of the government or seen as “left-leaning,” and made things disadvantageous for them. This list has been reported to include 82 names of everyone from writers, actors, producers, singers, comedians, to TV personalities. Seoul prosecutors have stated that they have launched an investigation into the reported “cultural blacklist.”

After these names were revealed, Lee Joon Gi and Kim Gyu Ri posted on their Instagram about the reports.

Lee Joon Gi posted a selfie of him wearing a black mask and cap and reassured his fans with the caption in English, “JG always OK. Don’t worry and thank you all………..When I read all of your consolation, I was so touched by your words.”

Actress Kim Gyu Ri posted a screenshot of JTBC’s news report with her name on the list with the caption, “With these several words..My blooming 30s is gone. 10 years of valuable time…The valuable taxes I paid were used to kill me….”

Although the definitive reasons have not been revealed as to why certain celebrities made the list, in May 2008, Lee Joon Gi posted on his mini homepage a critical post about the government’s actions towards protesters of the U.S. beef imports, and starred in the film “Brilliant Vacation,” which depicted the Gwangju Democratization Movement.

Lee Joon Gi
Kim Gyu Ri
How does this article make you feel?