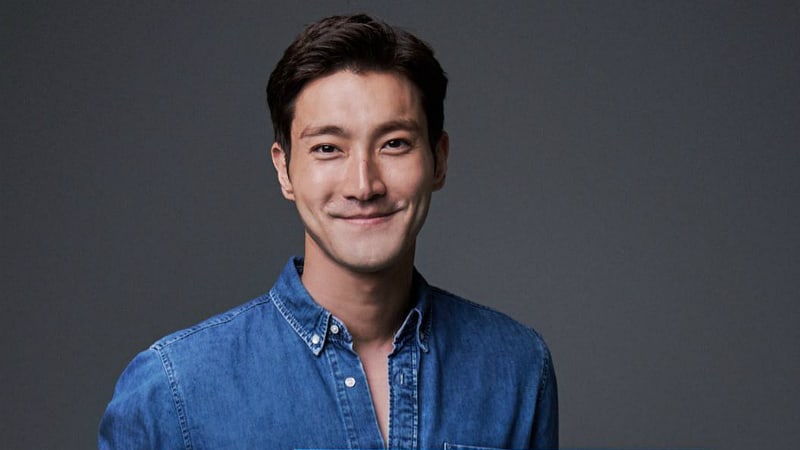 Choi Siwon Receives Recognition For His Work From UNICEF

In November of 2015, Choi Siwon was chosen to act as the special representative to UNICEF‘s Korean branch, and last month, it was revealed that he would be volunteering for a UNICEF campaign in Vietnam. The actor is currently preparing to star in the drama “Revolutionary Love” with Kang Sora and successfully took part in the drama’s first table read.