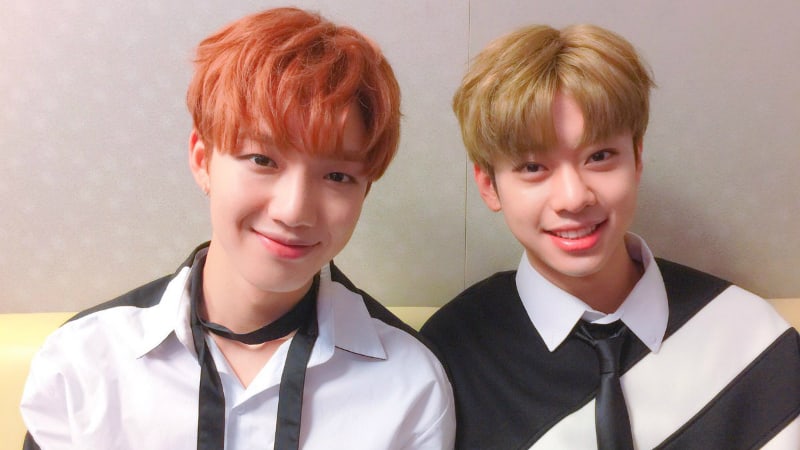 MXM Candidly Shares If They’ve Ever Fought With Each Other

During the radio show, MXM members opened up about their recent trip together. MXM said, “We recently went to Japan for a program. Even while traveling, we had no conflict,” then added, “We have never fought.” 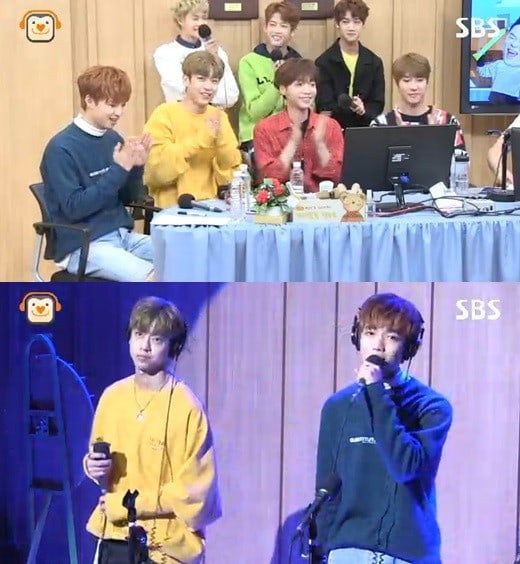 Since releasing their debut title track and MV, the duo has been busy putting on a successful debut showcase, performing their new song on music programs, and even making the September list of boy group brand reputations.