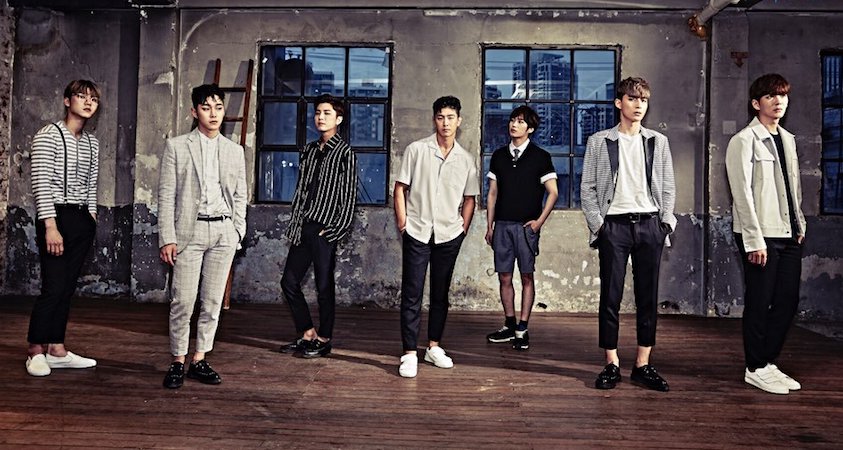 More details have been reported by news outlets about MADTOWN’s legal dispute with their agency and their situation over the past several months.

The seven-member boy group MADTOWN debuted in 2014 under the agency J.Tune Camp, and most recently promoted as a group with their song “Emptiness” in the summer of 2016.

Dispatch has released a report about what happened between that time and now. In December of 2016, J.Tune Camp announced they would be shutting down, and MADTOWN was reportedly sold to the agency GNI Entertainment for 300 million won (approximately $264,000).

MADTOWN member Jota was particularly active on television prior to this issue, appearing regularly on shows throughout 2016, including “We Got Married,” “Law of the Jungle,” “Cool Kiz on the Block,” and “Real Men.”

It is reported that when Jota was filming the variety show “I’m an Actor” in June of this year, he had to not only rent a car and drive himself to the shoot, but also pick up staff such as hair and makeup artists and pay them with his own money. On top of that, MADTOWN was evicted from their dorm that month because their rent had not been paid. 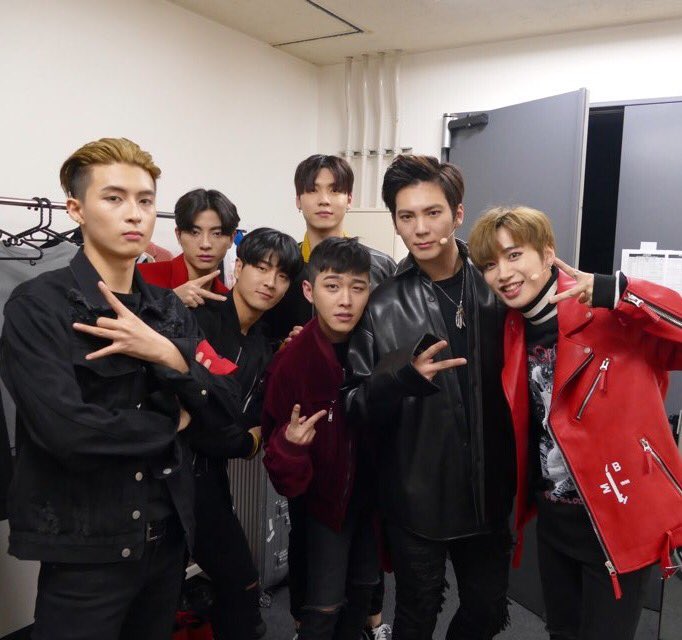 It is reported that in addition to MADTOWN, over 800 people can be considered victims of GNI’s situation, with damages estimated at 80 billion won (approximately $70.53 million). The victims have formed a group and liquidated the assets held by GNI, including the security deposits put down for leases and building rental fees, as well as sold the company’s cars and took ownership of their accommodations.

MADTOWN has reportedly not been paid since March, and they are each carrying out their activities without the help of the agency. Meanwhile, the group of people who were victims of GNI’s fraud consider MADTOWN to be an asset of GNI that’s valued at 300 million won. MADTOWN is still signed to an exclusive contract with GNI for another four years, reportedly until October 5, 2021. 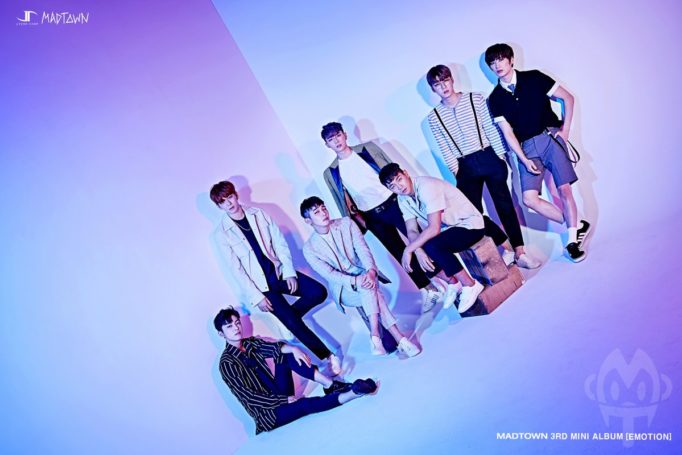 In addition, the news outlet Star News has also released a report that provides further insights into MADTOWN’s situation.

This report states that on August 21, all seven members of MADTOWN filed requests for an injunction with the Seoul Central District Court against the head of GNI Entertainment to end their exclusive contracts.

The first hearing was already held on September 6 in regards to their application for an injunction that would end their contracts, with the court having concluded the hearing and the ruling not yet announced. No lawyer representing the agency took part in the hearing that day, with this reportedly being because the agency has not assigned a lawyer to this particular case.

In regards to the suit to confirm the nonexistence of their exclusive contracts, the first hearing has not yet been held yet. This is being carried out separately from the injunction to end the contracts, and the agency has assigned a lawyer for this case. Star News notes that it therefore appears that there will be a certain amount of dispute over the issue.

Sun Jong Moon said in a phone call with Star News that these issues must be resolved before MADTOWN can resume their activities in the industry. He also clarified, “The ruling in the suit regarding the confirmation of the nonexistence of their exclusive contracts is the more important matter.”

In addition, Sun Jong Moon has previously spoke about MADTOWN’s situation and their recent experiences.