Red Velvet members Joy and Yeri appeared on the September 14 broadcast of “Happy Together” alongside idol veterans Shinhwa, Fly to the Sky, and g.o.d.

When one of the MCs asked about Lee Soo Man’s role in “Red Flavor,” Joy opened up about hearing it from SM founder Lee Soo Man himself at a company dinner. Joy said, “I ran into Lee Soo Man at an SM TOWN dinner, and he said to me, ‘You guys don’t know how much effort I put into ‘Red Flavor’ right?'” After hearing this, the members asked their manager, who confirmed that Lee Soo Man partook in overseeing the song’s title, lyrics, melody, rhythm, and even the choreography. 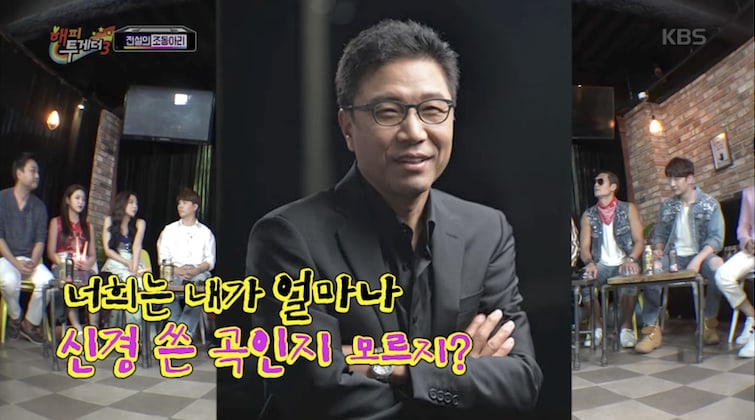 After hearing this, Shinhwa’s Minwoo, a former SM idol, agreed and talked about how Lee Soo Man looks at everything from the end of fingertips to each strand of hair; Andy also added how detail-oriented Lee Soo Man is. 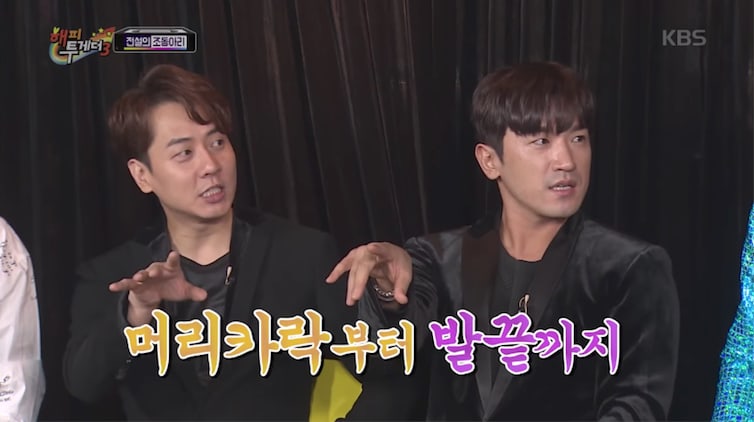 Fly to the Sky member Brian also chimed in and said Lee Soo Man stayed in the recording studio with them for two days straight when they were recording their debut track “Day by Day.” 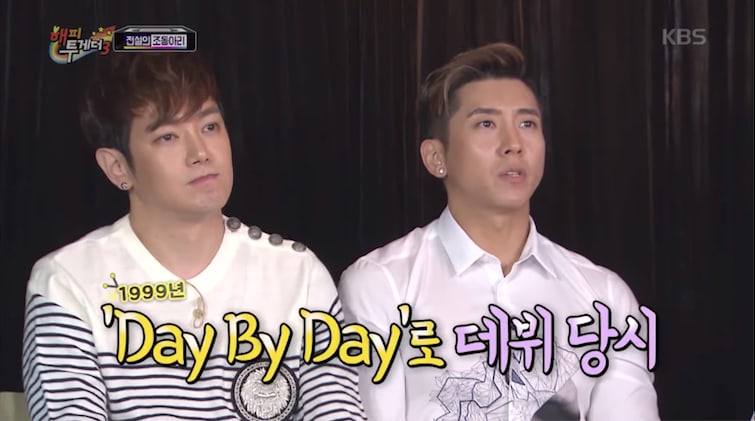 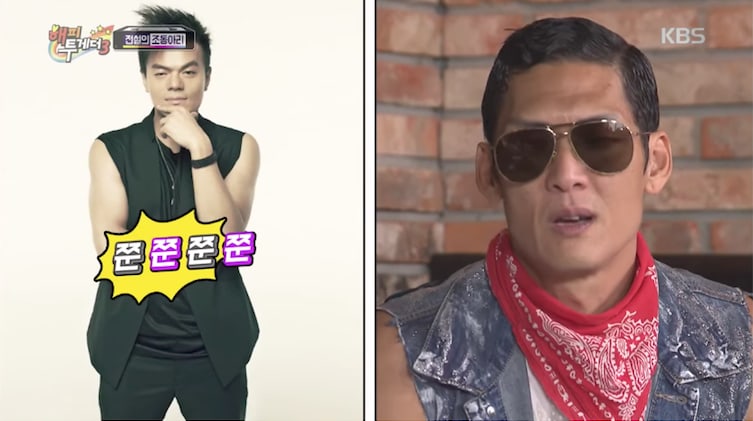