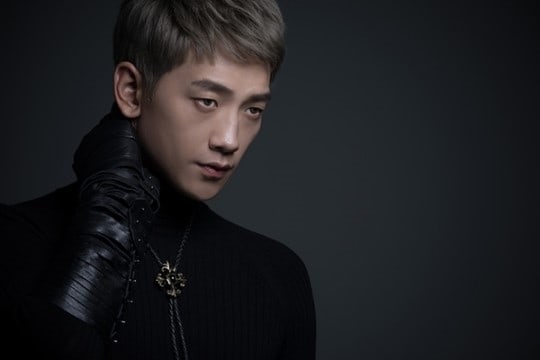 Singer and actor Rain has confirmed his future plans for this year.

Rain’s agency, Rain Company, confirmed on September 15, “Rain is preparing for a comeback album project scheduled to be released early December,” and added, “Along with this, Rain is planning to appear on KBS2’s idol rebooting project ‘The Unit’ as a mentor to his juniors.”

Rain is planning to showcase his trademark sound and moves through this comeback, and says this will be a hip hop track that will have a more powerful performance than his previous tracks “How To Avoid The Sun,” “I’m Coming,” and “It’s Raining.”

This album is Rain’s first album comeback in three years since his June 2014 album “Rain Effect.” Recently, Rain and his wife Kim Tae Hee released details about their baby’s gender and due date.