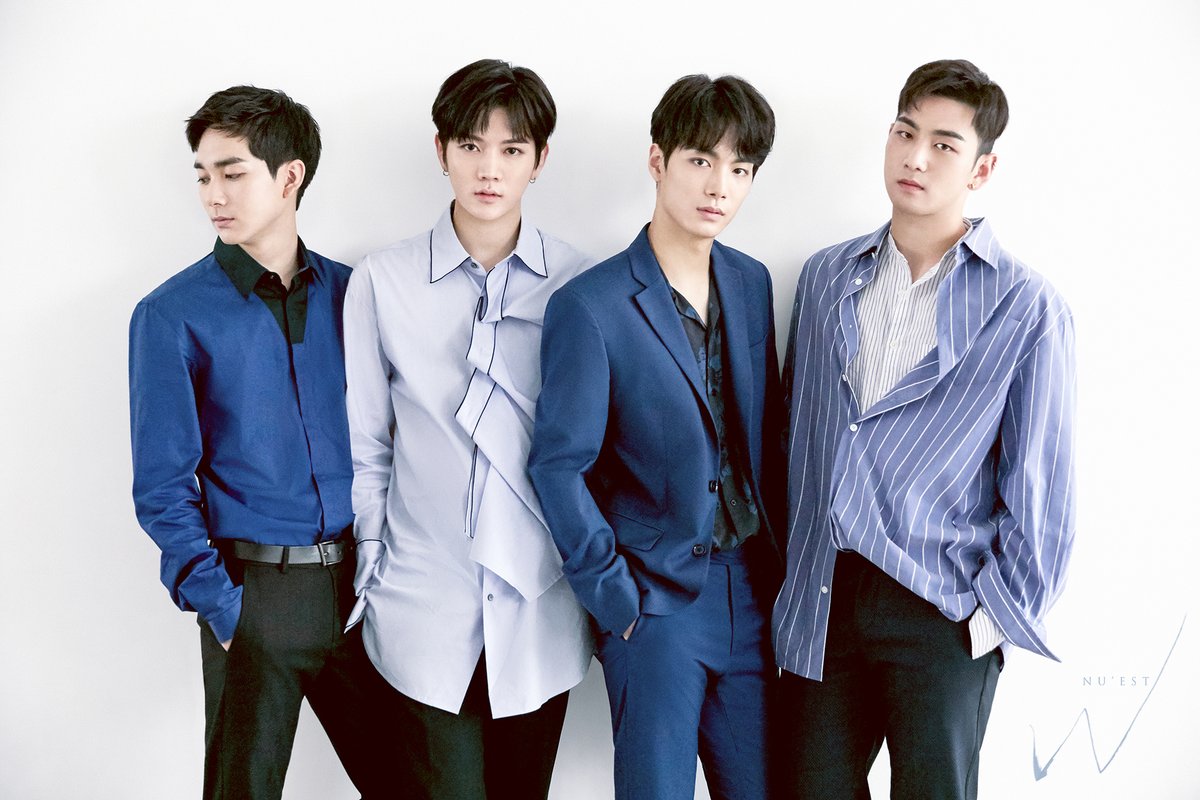 Mark you calendars L.O.Λ.Es, because NU’EST W has confirmed their official comeback date!

Pledis Entertainment has revealed that NU’EST W will release their upcoming album on October 10.

Since releasing their special single album “If You” on July 25, the members of NU’EST W have been busy appearing on various variety shows, which has been met with a positive response from the public. Not only have they been expanding their horizons in variety shows, but they are also said to have been working hard on their upcoming album so that they can stand on stage again and greet their fans with new music. NU’EST W has seen great success on the charts with their special single “If You,” and NU’EST’s 2013 song “Hello” also made an impressive return to the charts after the members’ appearance on “Produce 101 Season 2.” 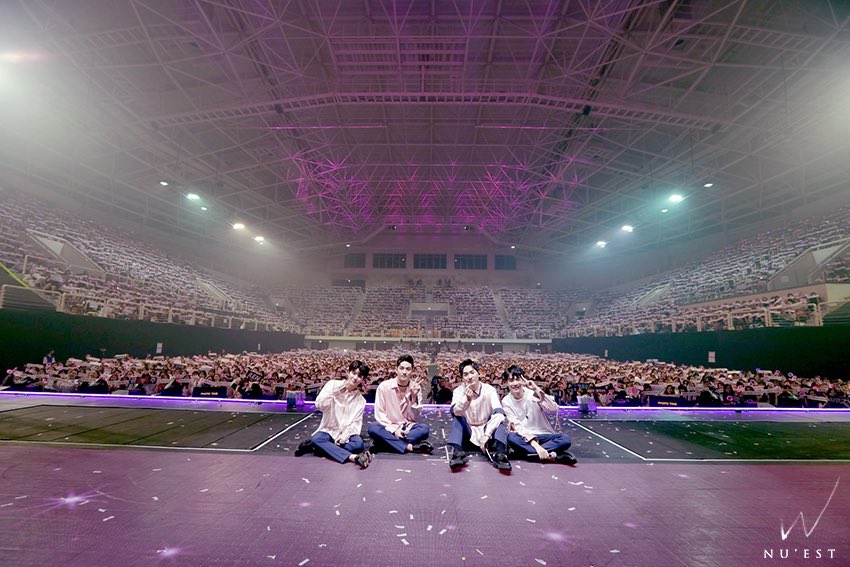 The members of NU’EST W are said to have been highly motivated by the love they received from fans at their “L.O.Λ.E & DREAM” fan meeting in late-August, and they hope to repay their fans by creating an album of the highest quality with great songs that fans can enjoy.

What kind of music would you love to hear from NU’EST W in their upcoming album?