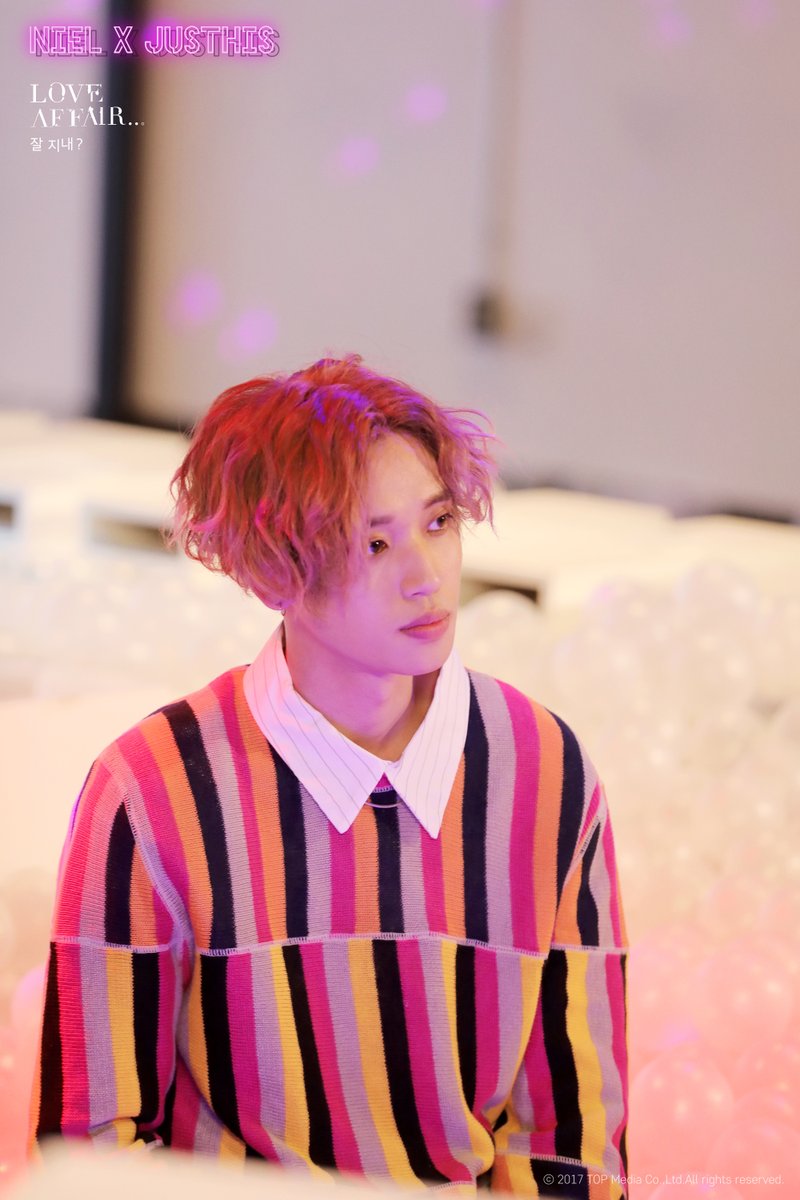 Niel has released more teaser images and a look at the process behind his collaboration with JUSTHIS! 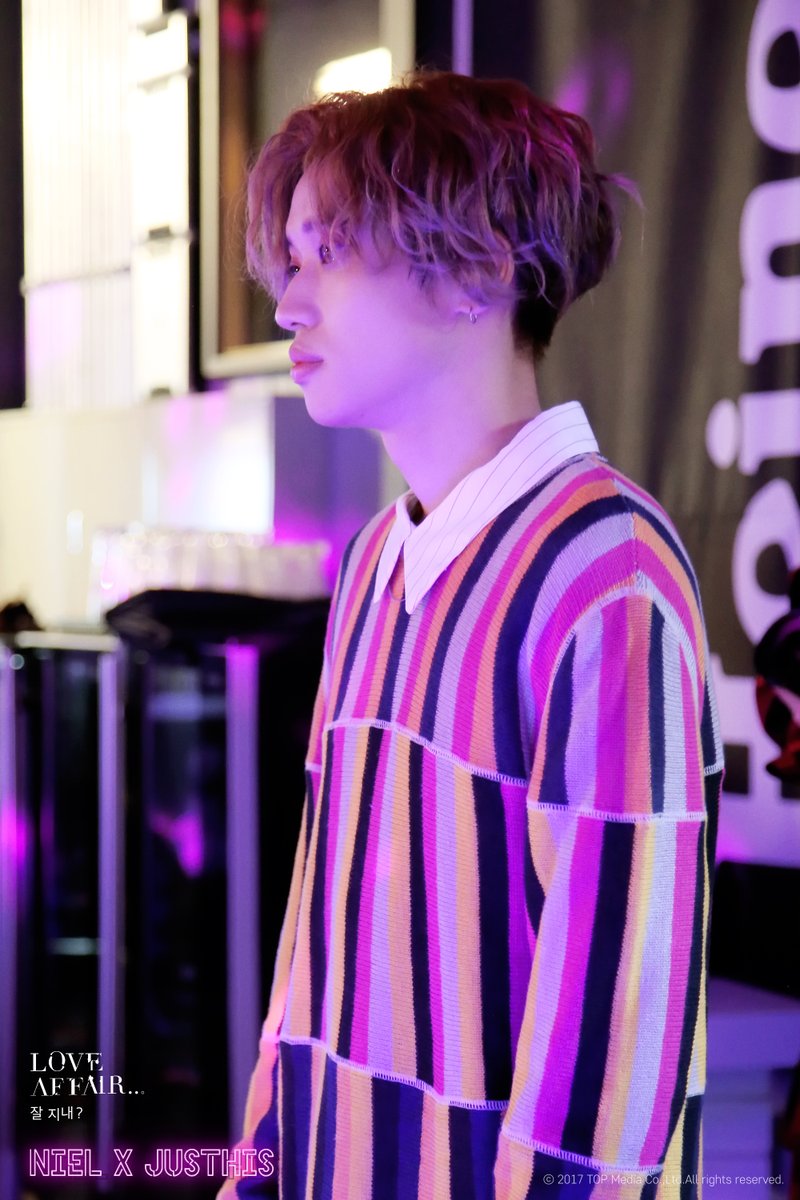 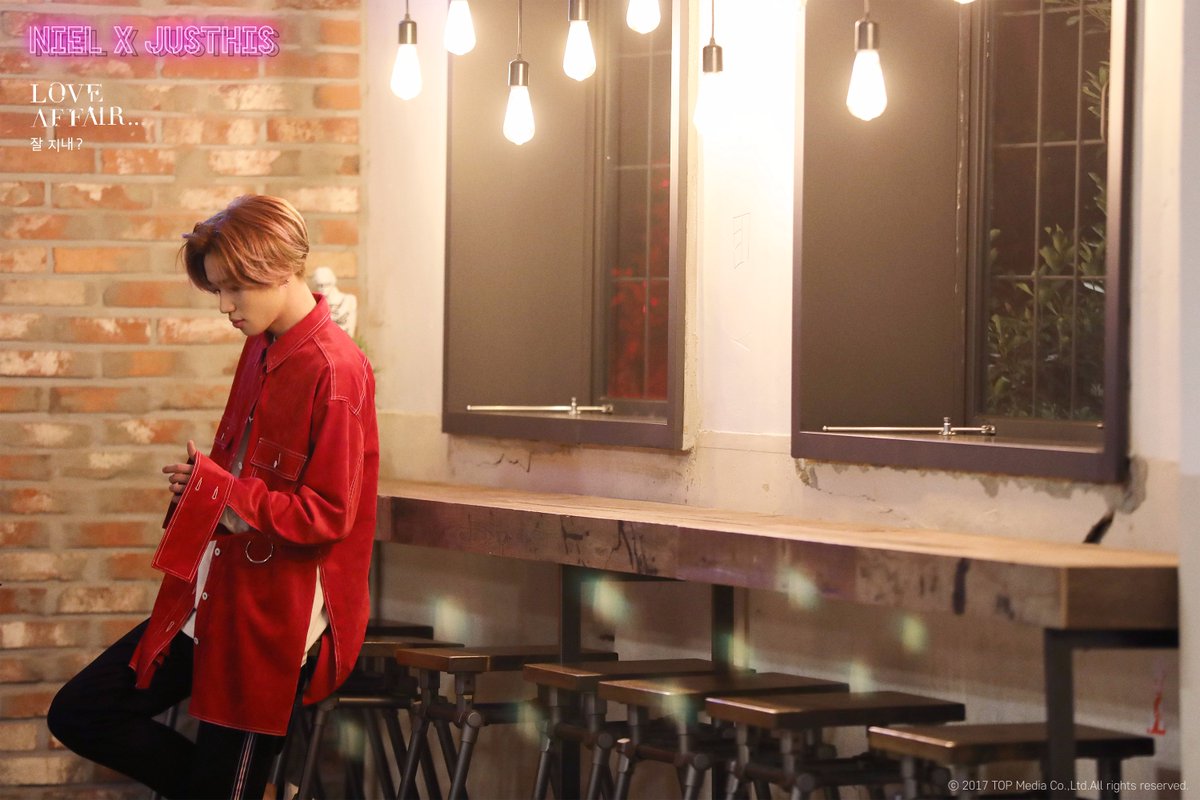 Niel recently dropped three teaser images and an “episode clip” hinting at the concept for his upcoming solo comeback and collaboration with JUSTHIS!

The new comeback is hashtagged as “Love Affair 2,” a continuation of his mini album “Love Affair…” from earlier this year. The song, tentatively titled “How Are You?,” looks like it will have a melancholy vibe as the teaser photos show someone calling their former lover and texting them later with “Calling was a mistake.”

In the episode clip, the same person types out very lonely messages like “I’ve never forgotten you once” and “If I could turn back time” and eventually erases them in favor of the shorter, “How are you?” It is possible that these lines are also lyric spoilers from the song.

“How Are You?” is scheduled to be released on September 21.

Teen Top’s Niel has revealed that the mystery artist on his new collaboration is rapper Justhis! They will be releasing the song “How are you?” (working title) on September 21. 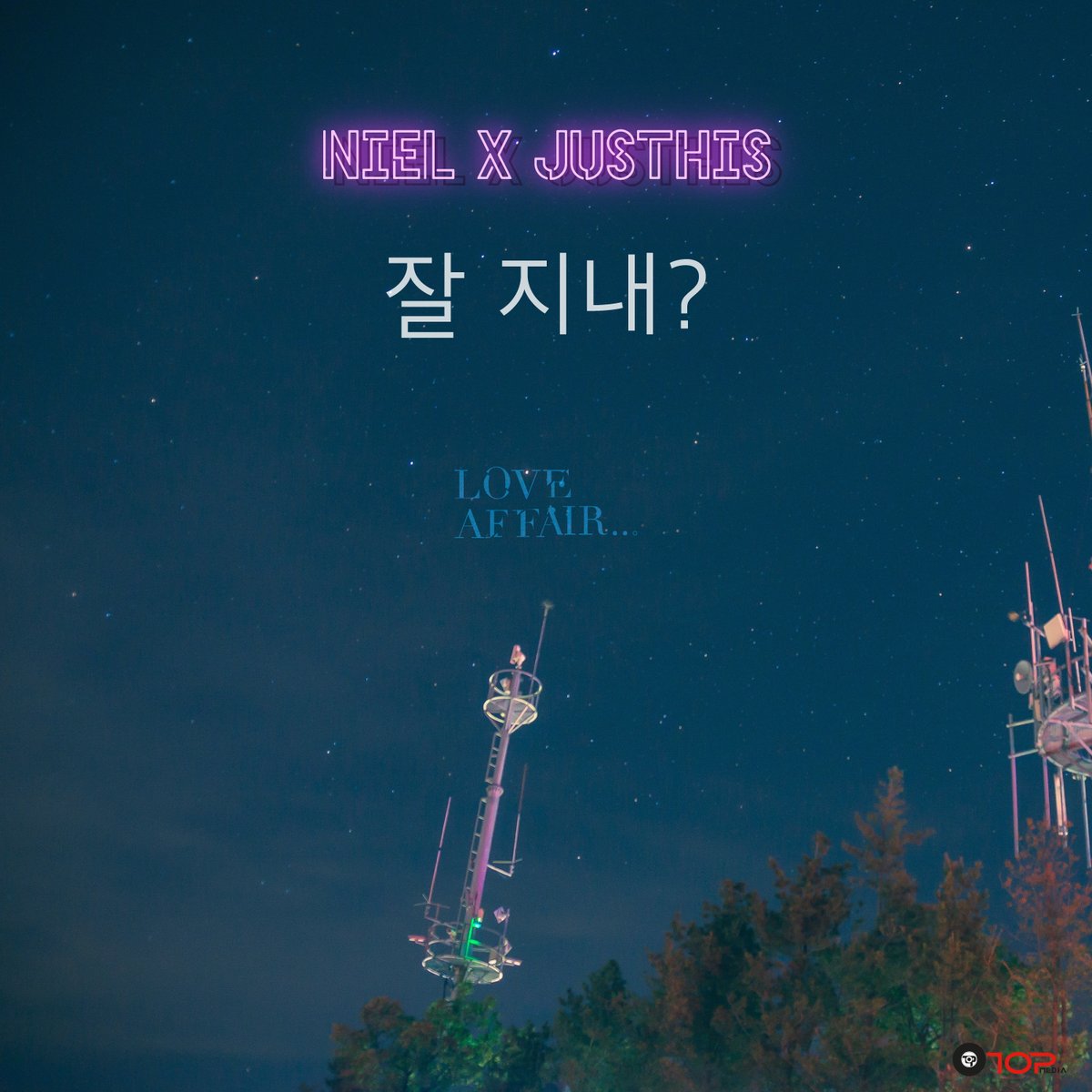 Teen Top’s Niel will be making a solo comeback!

On September 15, his agency TOP Media shared a teaser photo for Niel’s upcoming solo album. The text in the image reads, “Niel x ?” hinting at a collaboration to come. 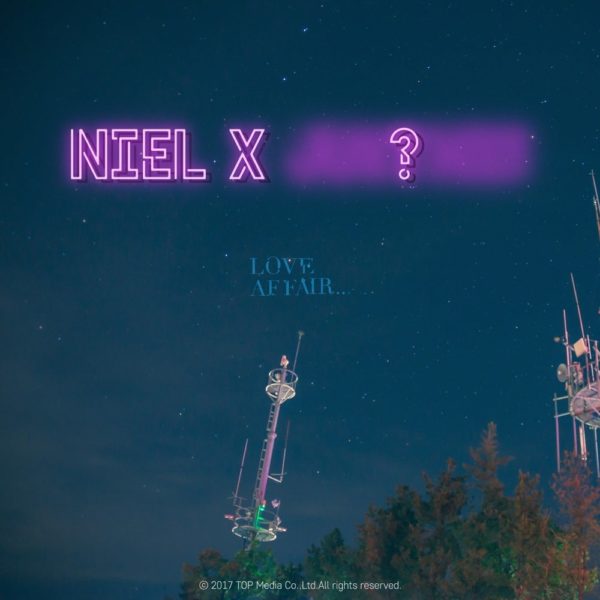 TOP Media commented, “Niel will be continuing his three-part “Love Affair” album series with the release of his next album. This upcoming album will be the second part of his breakup trilogy.”

Who would you like to see Niel collaborate with for his next album?