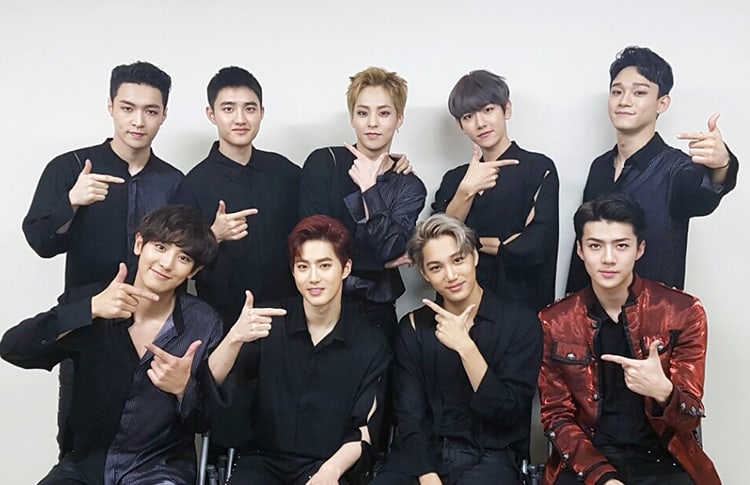 EXO has achieved another impressive feat!

The group recently took home first place on the September 14 episode of Mnet’s “M!Countdown” with a perfect score of 11,000 points for “Power,” which is from their repackaged album “THE WAR: The Power of Music.”

According to SM Entertainment on September 15 KST, this marks their 100th win on a domestic music show. This is excluding any wins that were garnered through solo or unit releases, such as those won by EXO-CBX.

Meanwhile, EXO will continue their music show promotions for “Power” on the September 15 broadcast of KBS2’s “Music Bank,” where they are also nominated for first place.