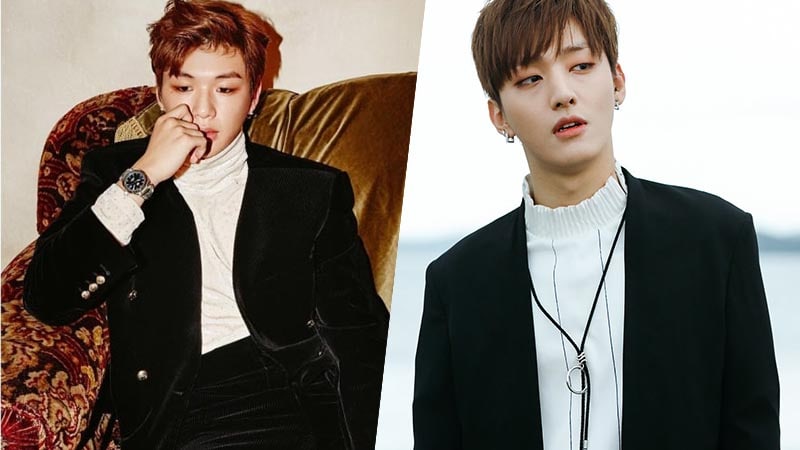 The source continued, saying, “Starting from the time they were broadcast, we’ve steadily prepared to take action, and in the future, we will be taking strong action.”

Meanwhile, MMO Entertainment released a statement on their official site that stated, “We have confirmed that there are malicious commenters who are thoughtlessly publishing posts that contain personal attacks on Kang Daniel as well as ones that are borderline sexual harassment.”

Wanna One
Yoon Ji Sung
Kang Daniel
How does this article make you feel?