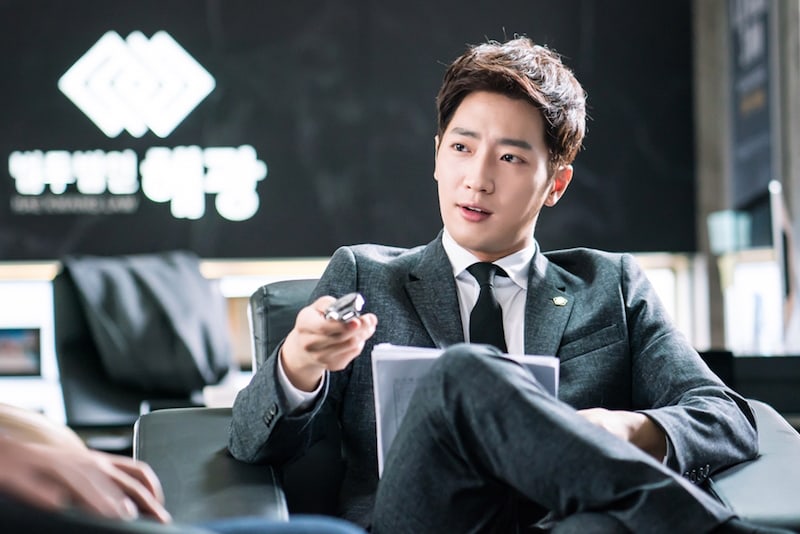 Highly anticipated drama “While You Were Sleeping” has released new stills and details regarding Lee Sang Yeob’s character.

His character, Lee Yoo Beom, is described as a successful prosecutor turned lawyer who doesn’t hold any reservations. Thanks to his handsome looks and interpersonal relationships, he’s popular amongst everyone he comes across.

New drama stills show him smiling warmly while speaking with visitors. Another still shows a more serious side of him during a conversation in his office. 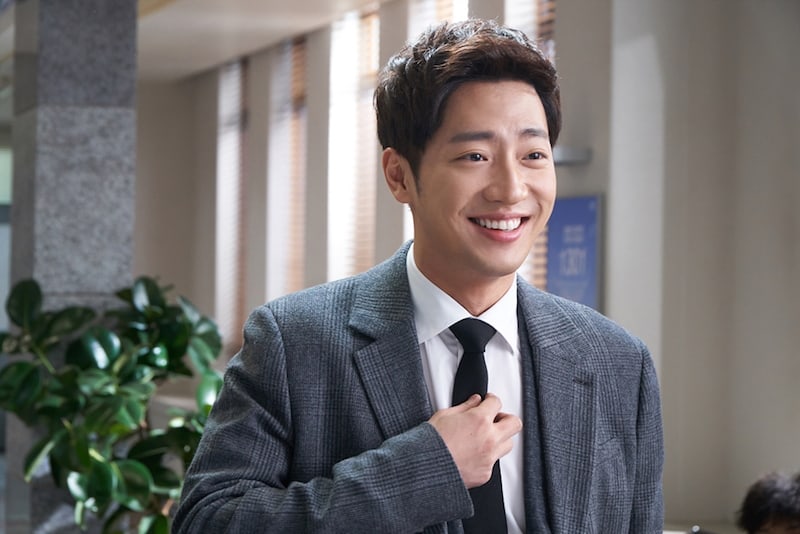 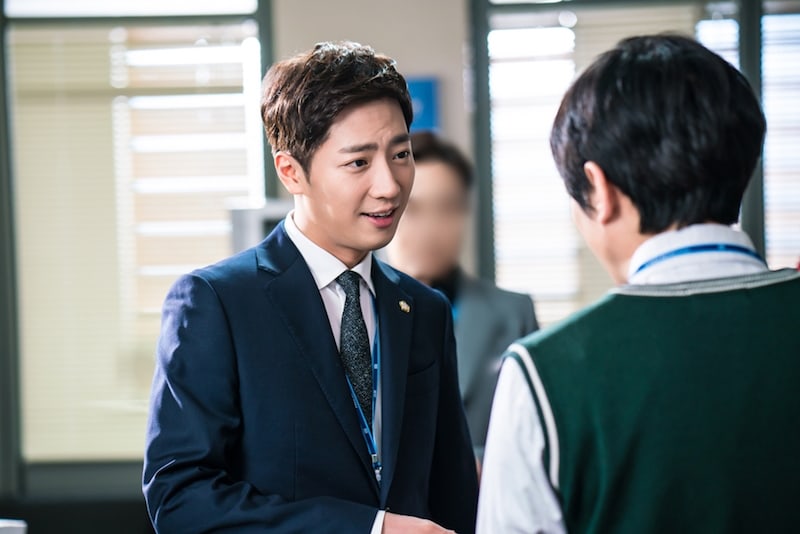 Lee Yoo Beom and Jung Jae Chan (Lee Jong Suk) know each other due to having a tutor and student relationship in the past. In present day they meet as lawyer and prosecutor as they deal with a case.

“While You Were Sleeping” is a new drama about a woman who sees visions of accidents about to happen in the future, and a man who tries to stop her premonitions from becoming reality. Suzy plays the role of Nam Hong Joo, the woman who can see the future, while Lee Jong Suk plays prosecutor Jung Jae Chan.

“While You Were Sleeping” is a Wednesday-Thursday drama that is due to premiere on September 27. You can watch it exclusively on Rakuten Viki!

Lee Sang Yeob
While You Were Sleeping
How does this article make you feel?