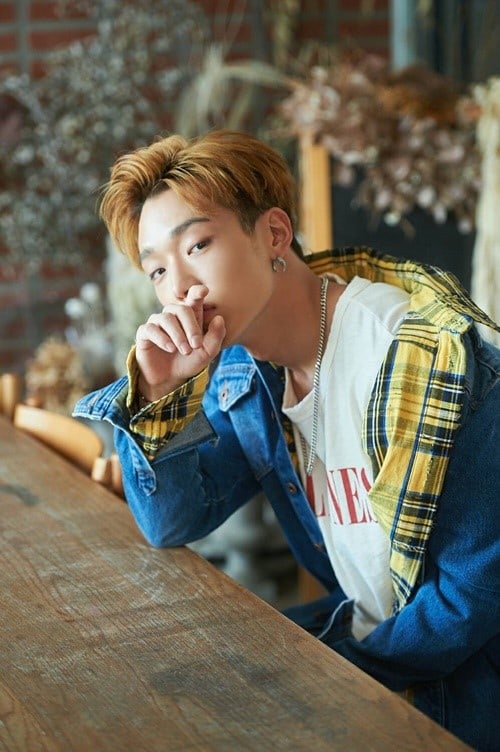 iKON’s Bobby Opens Up About Fan Boycott And Solo Album

Last May, iKON released their single album “NEW KIDS : BEGIN.” When asked about his last album, he stated, “It’s true that iKON didn’t perform as well, but it’s evidence that we are lacking, so we got even closer as we accepted that and became determined to work even harder. We used it as motivation to put even more effort to be better.”

On whether he felt pressured due to their previous album’s lack of commercial success, he replied, “I didn’t feel pressured to come out with my solo album after the negative results because although it would be good if there were good results, I’m thankful that I can show sides of myself and I think of this as a huge opportunity.” He also stated that rather than being worried he was excited to show different sides of himself that he had not shown before. He described his album as romantic, worldly, and music that is good to listen to at night.

Last August, iKON fans announced a boycott on all goods sold by YG Entertainment. Fans believed that the agency’s management of members was inadequate, as they were not taking into account the members’ health, excessive schedules, not promoting in Korea as much as overseas, continuous changes in plans, inability to manage the members’ images, unchanging styling, and more.

When asked about the fans’ boycott, Bobby answered, “The fact that the fans are boycotting is evidence that they want us to promote more. We consider it as them scolding us because we cannot stand in front of them because we are lacking, so we are working hard day and night. If they wait a little longer, we will show them a really cool side of us.”

On iKON’s upcoming promotions, he stated, “I want to come back tomorrow if I could. Our goal is to come back by the end of the year.”