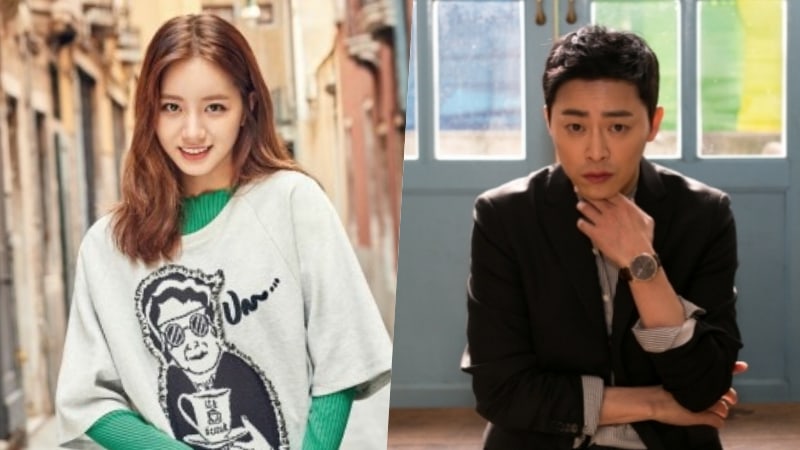 On September 15, a source from MBC confirmed that both Hyeri and Jo Jung Suk have been confirmed as the two main leads for the upcoming drama. Choi Woo Shik is also in talks to join the drama as well.

Hyeri will be taking on the role of Song Ji An, a strong-willed rookie reporter who is always on the lookout for new scoops, awake or asleep. Willing to even infiltrate the police for a story, the hot-blooded reporter is even eager to sleep at the police station in order to catch breaking news.

The fantasy investigative romance drama about the fierce detective possessed by the lazy conman and the prickly reporter will air sometime in November.

Girl's Day
Hyeri
Jo Jung Suk
How does this article make you feel?