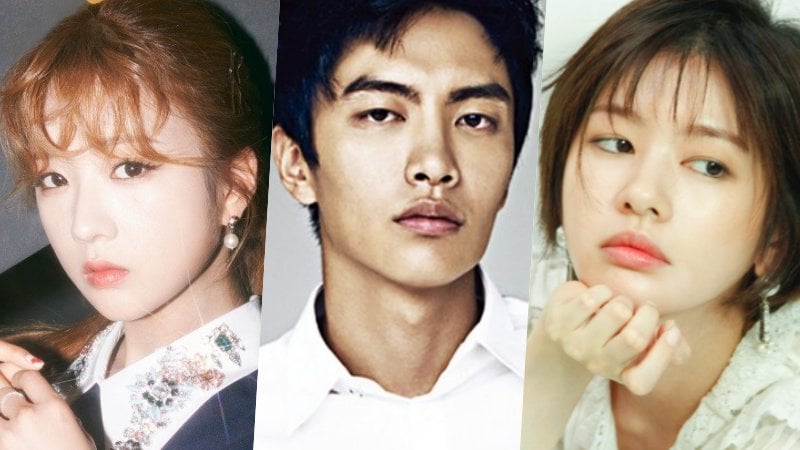 tvN’s new Monday-Tuesday drama “Because This is My First Life” has confirmed the casting o Apink’s Bomi.

The drama stars Jung So Min who plays Yoon Ji Ho, a “homeless” girl who envies snails the most in the world because they have a home, and Lee Min Ki, who plays Nam Sae Hee, a “house poor” homeowner who lives in his corridor. The drama follows the two characters as they live under one roof and deal with the struggles of this generation’s youth such as career, dating, marriage, and particularly focus on preparing one’s home.

Apink’s Bomi will be taking on the role of Yoon Bomi, a data analyst, who works as the sole female employee at Nam Sae Hee office. Her straightforward, blunt personality is emphasized by her dry remarks and chic expressions, even to the company’s president Park Byung Eun, played by Ma Sang Gu. Many are looking forward to their comedic chemistry. 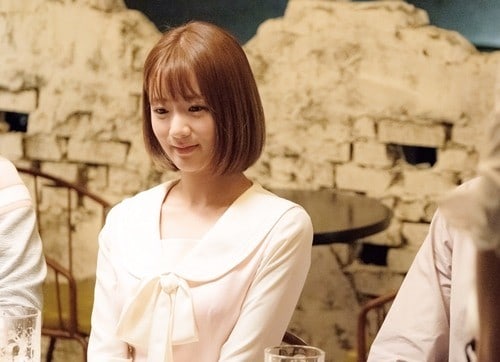 “Because This is Our First Life” is Yoon Bomi’s first drama in two years, and will air after the end of “Argon,” starting October 9 at 10:50 p.m. KST.

Apink
Jung So Min
Lee Min Ki
Yoon Bomi
How does this article make you feel?