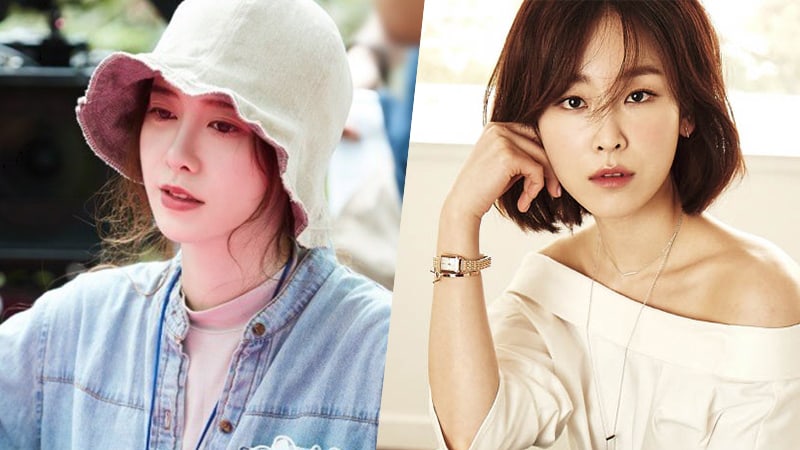 Ku Hye Sun is releasing another short film that she directed herself!

“Mystery Pink” takes place at a botanical garden in Gyeonggi province. The short film will be lasting approximately 10 minutes, and its genre will be a mixture of horror, thriller, and melodrama.

For this production, Ku Hye Sun was joined by the production staff of her previous work “Daughter.”

Check out some behind-the-scenes photos below! 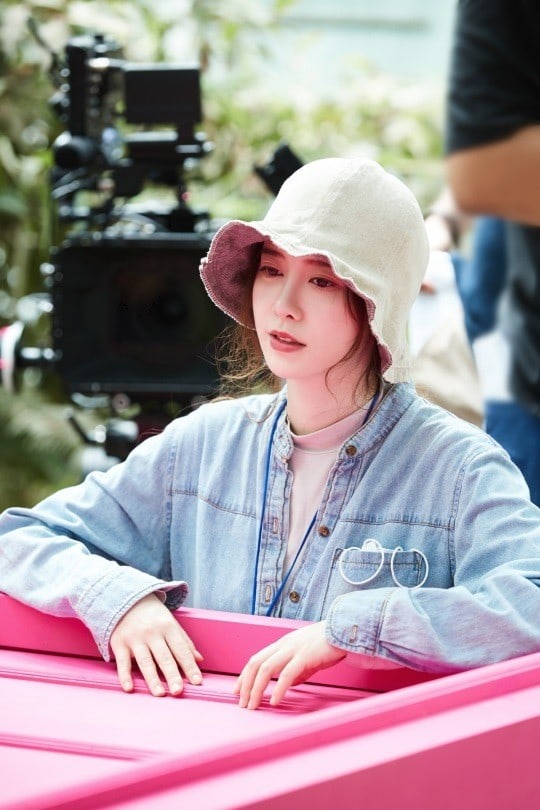 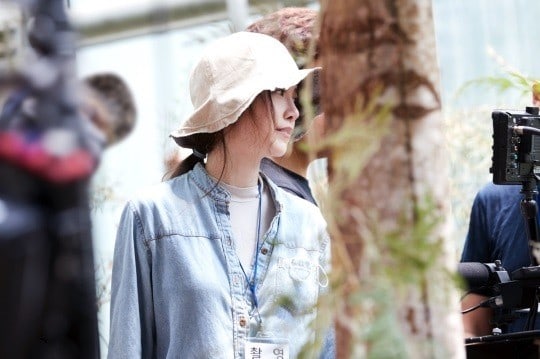 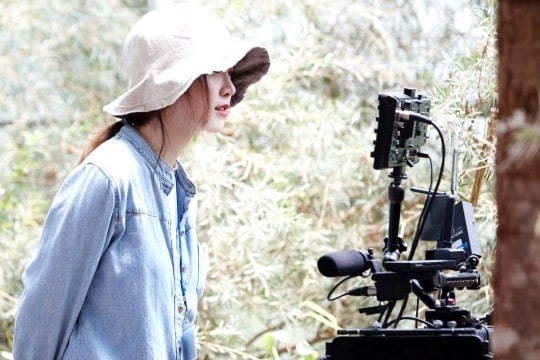 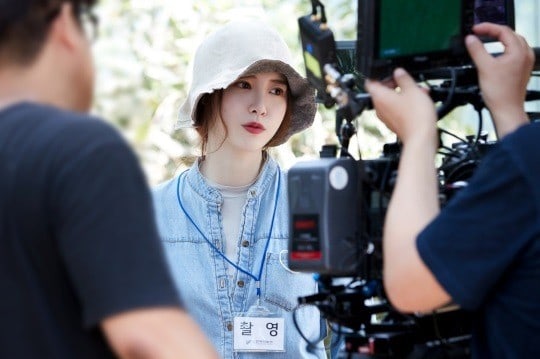 Ku Hye Sun will be providing an overview of the production process at the Seoul Arts Center in January.