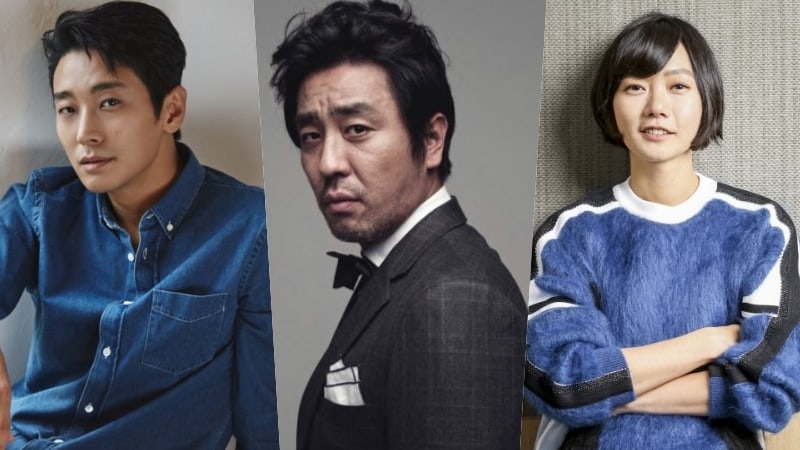 Key East Entertainment stated, “Joo Ji Hoon has received an offer for ‘Kingdom’ and is looking over the script.”

Bae Doona has also received an offer for the drama and her agency has also stated that she is also currently positively looking over the script.

Previously, Song Joong Ki also was offered a role in the drama but turned it down in order to focus on his wedding with Song Hye Kyo.

“Kingdom” is an upcoming Netflix original zombie historical drama penned by “Signal” and “Ghost” writer Kim Eun Hee, and will be filming at the end of this year and will be aired sometime next year as a 100 percent pre-produced drama. The drama will be directed by Kim Seong Hun, who also directed the films “A Hard Day” and “The Tunnel.”