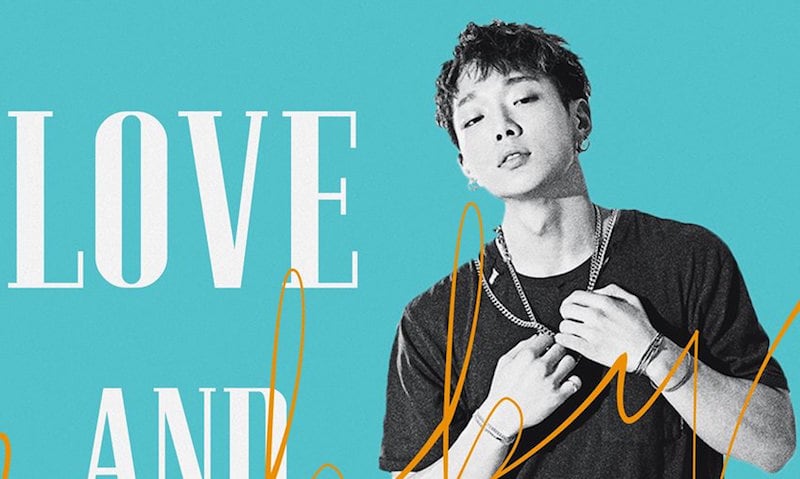 Bobby debuted through YG group iKON, after undergoing several survival programs such as “WIN:WHO IS NEXT” and “MIX & MATCH.” In 2014, he was the winner of hip-hop survival program “Show Me The Money 3.” He has also promoted through the unit “MOBB” with fellow labelmate Song Mino and has show various sides of himself to the public.

Bobby’s first solo album “LOVE AND FALL” has double title tracks “I love you” and “Runaway.” The album includes 10 tracks that he wrote himself.