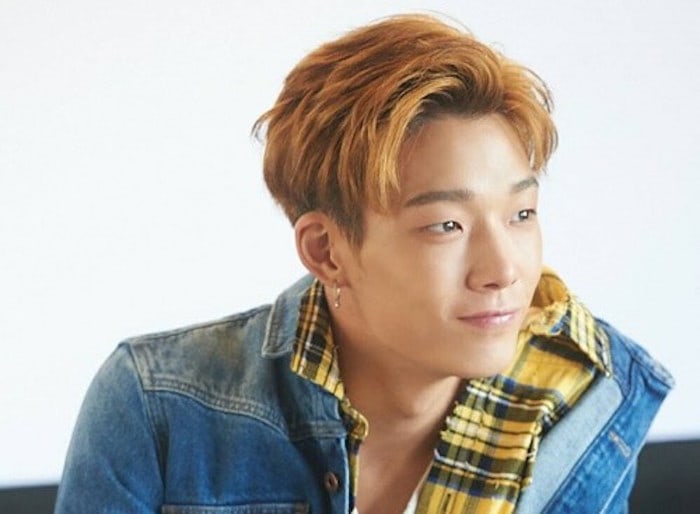 On September 14, iKON’s Bobby released his first solo album, “LOVE AND FALL.” The album has a total of 10 tracks, with double title tracks “I Love You” and “RUNAWAY.” Bobby was involved in writing and composing all 10 tracks. The album has a strong recurring theme of love, which is completely different from what he has shown in Mnet’s “Show Me the Money 3.”

On this change, Bobby commented, “I wrote a lot of songs about love because I wanted to show a different side of me, a soft, sweet, romantic side. For the song ‘I Love You’ I was inspired by a webtoon by Hyunoh. I empathized a lot with a couple that dated for a long time that broke up. I was also inspired by the film ‘La La Land’, portraying love not as a happy ending but as a moment where you meet that can be cool and romantic like a movie. I wanted to express that that was like real life.”

Bobby also revealed how his fellow iKON members reacted to his album. He said that they were happy for him, that he could release so many songs, and that he got a lot of advice from them. He explained, “The members were always with me as I was working on the album. They heard and saw not only the complete song but also the process of making those songs. Jinhwan was especially sharp. Chanwoo even sent me flowers to congratulate me and it was very touching.”

Previously, Bobby opened up about how he felt about fans boycotting and the most rebellious thing he’s ever done after debuting.